I am Professor of International Communication and Co-Director of the India Media Centre, the world’s first academic centre dedicated to the study of media in India and its globalizing tendencies. I have published extensively in the field of global media and communication.

My International Communication – Continuity and Change (Arnold: London and Oxford University Press: New York, 2000, second edition published in 2006) has already established itself as a key text in the field of global communication, adopted for courses in universities around the world. A Chinese and a Korean edition of this book were published in 2004. I am currently finishing the third edition of this book. My latest publication is Communicating India’s Soft Power: Buddha to Bollywood (the first book-length study of India’s soft power), published in 2013 by Palgrave/Macmillan in their Global Public Diplomacy Series. I am author or editor of 16 books, among my publications are International Communication, a four volume set published by Sage in 2012 as part of their Benchmarks in Communication Series. International Communication: A Reader and Internationalizing Media Studies; News as Entertainment: The Rise of Global Infotainment (Sage, London, 2008), the first book-length study of the globalization of the infotainment phenomenon; Media on the Move: Global Flow and Contra-Flow (2007, Routledge, London); Electronic Empires – Global Media and Local Resistance (Arnold: London and Oxford University Press: New York, 1998); War and the Media, Reporting Conflict 24/7, co-edited with Des Freedman (Sage, London, 2003); Contra-Flow in Global News: International and Regional News Exchange Mechanisms (John Libbey, in association with UNESCO, 1992), co-authored with Oliver Boyd-Barrett and Ideologies of the Internet (New Jersey: Hampton Press, 2006), co-edited with Katharine Sarikakis. I have a PhD in International Relations from Jawaharlal Nehru University, New Delhi. Before joining the University of Westminster, and was Course Leader for the MA in Transnational Communication and Global Media at Goldsmiths, University of London. I am the founder and Managing Editor of the Sage journal Global Media and Communication and editor for a book series for Routledge called Internationalizing Media Studies and Advances in Internationalizing Media Studies.

I have over ten years’ experience in journalism, having worked at the Press Trust of India, India’s national news agency for five years, and as Associate Editor of Gemini News Service, a London-based international news agency with a particular interest in the developing world. I have also been a Visiting Research Fellow (on a Commonwealth Fellowship) at the Open University.

Prof. Daya Thussu on the future role of Asia in digital media 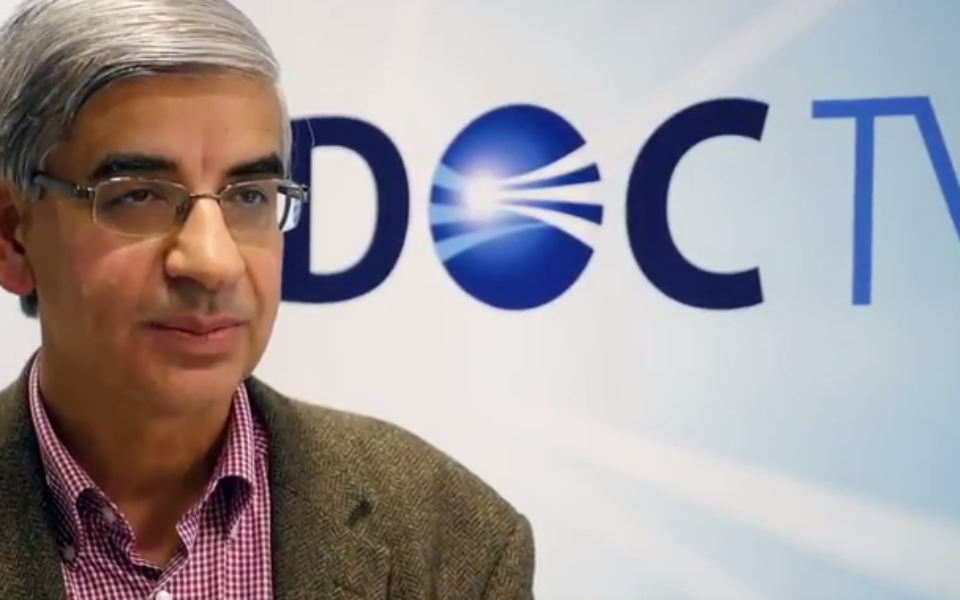 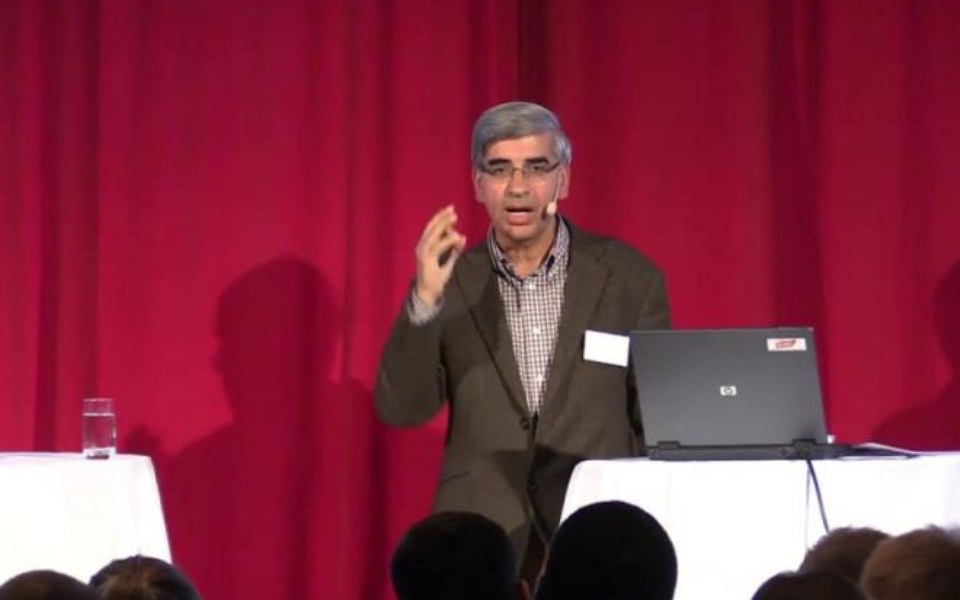 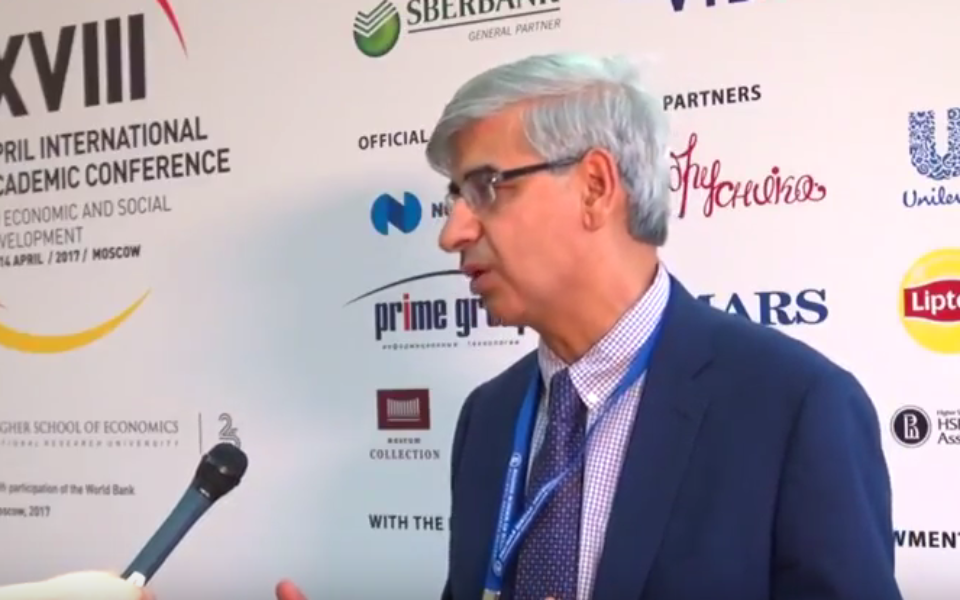 “Is enlightenment just a European idea?” An interview with Daya Thussu. 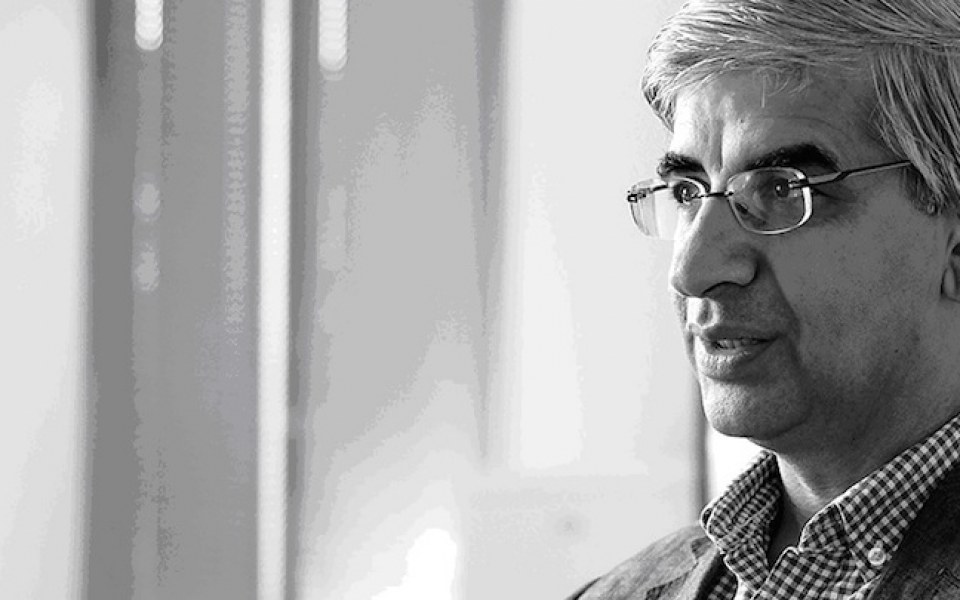 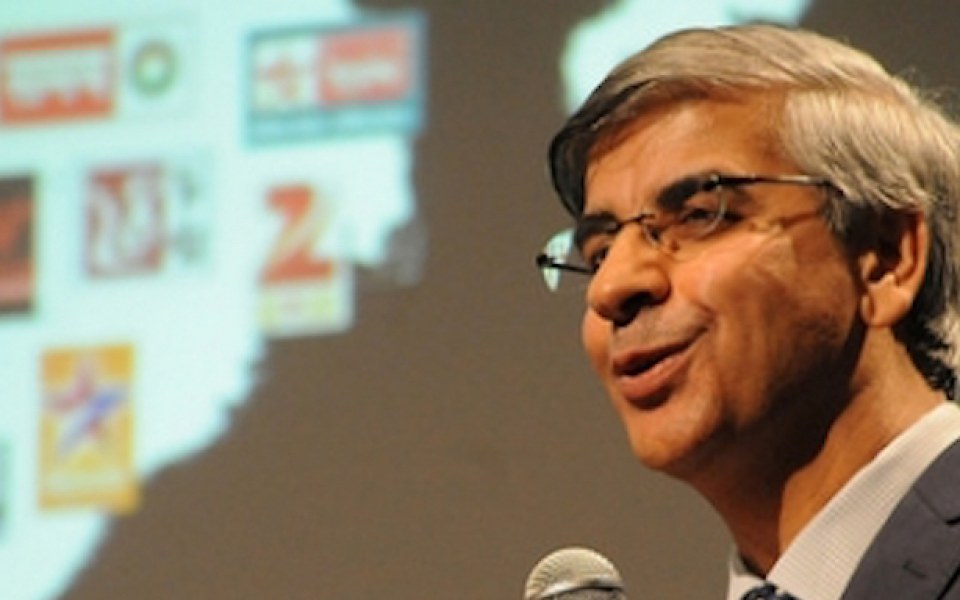 A BRICS Bank to Challenge the Bretton Woods System?