Carl W. Jones is a Senior Lecturer in PR & Advertising at the University of Westminster, and is recognized globally as an authority on advertising, being invited to 12 countries to give seminars: Clio’s Asia, Marketing Magazine Toronto, El Ojo Buenos Aires, and recently at Syracuse University USA, & El Colegio de Mexico in Mexico City. In total he has won over 500 awards and recognitions for his creative work including Cannes Lions. The mass media such as BBC; The Telegraph; BBC Mundo: Periodico Reforma, interview Jones on publicity and its effects on society. His newspaper articles on Racism & Classism in Mexican advertising have had over 7,000 shares on Facebook alone. Carl is also a founding member of the research group @LASAWw Latin American Studies At Westminster, and issue editor for the WPCC media journal on Advertising for the Human Good.

Jones’s MPhil/PhD research at the Royal College of Art on “Decolonizing Advertising,” sets out to redefine the concept of advertising through his analysis of the political economy of race in Mexico, and its manifestation through the spectacle of advertising.

Semiotics is Jones’s preferred method to investigate meaning in visual communication, both digital and analogue.  His papers on: Branding; Design; Digital Gaze; Advertising tools & Techniques; have been presented at global conferences, and published in a variety of languages in Europe and Latin America.

Carl uses “Art Through Research” as a method to investigate and create subversive artworks. His pieces have been exhibited in galleries and museums in Mexico City, Toronto, Dubai, London, and others. Jones’s artwork is part of the ‘Fundacion Televisa Art Collection’ one of the largest in Latin America.

Balenciaga’s controversial new campaign and the long history of ‘shockvertising’ 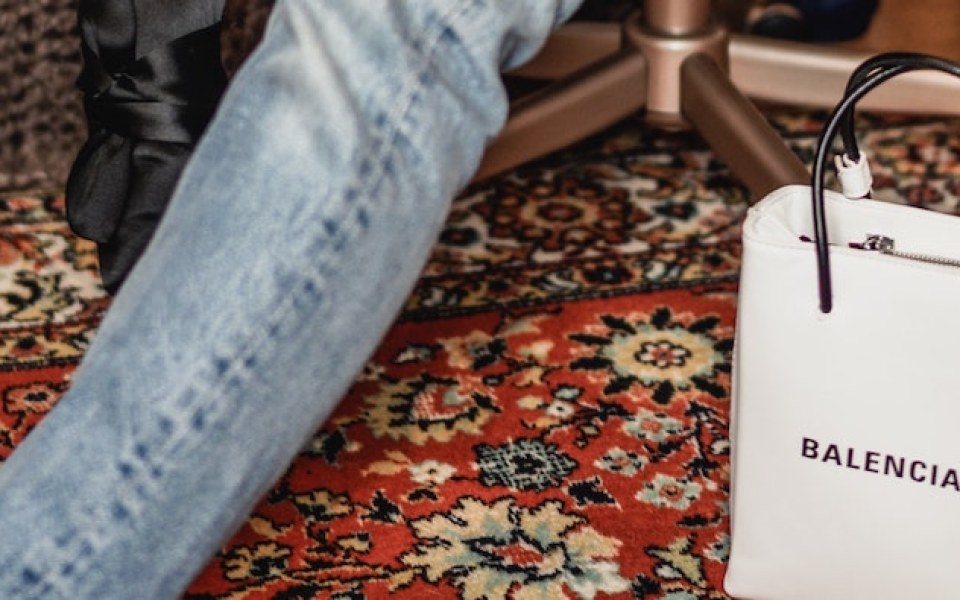 The World According to Dave Trott: An Interview Interrogating Democracy in the Digital Gaze How advertising through the ages has shaped Christmas 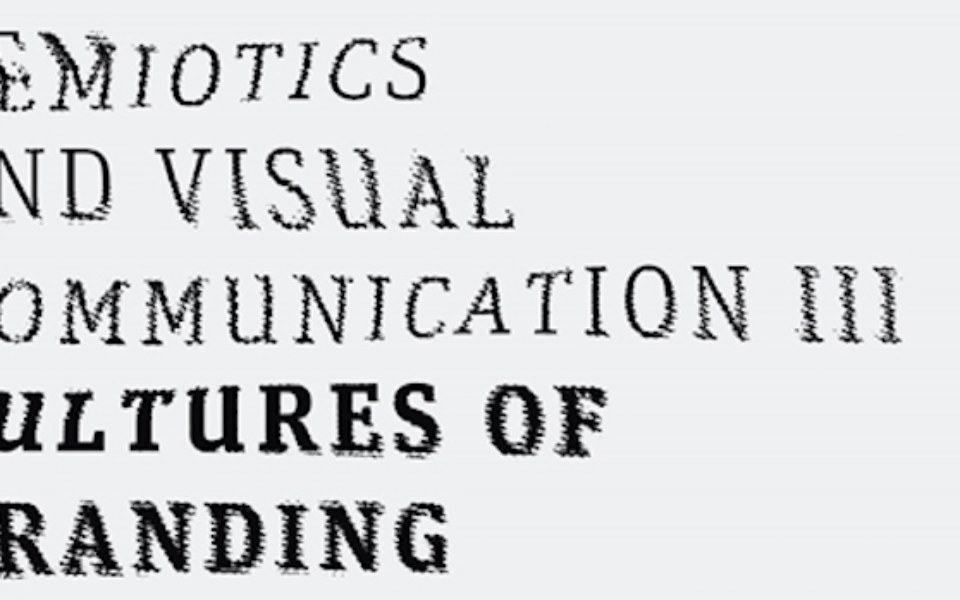 Racism and Classism in Mexican Advertising 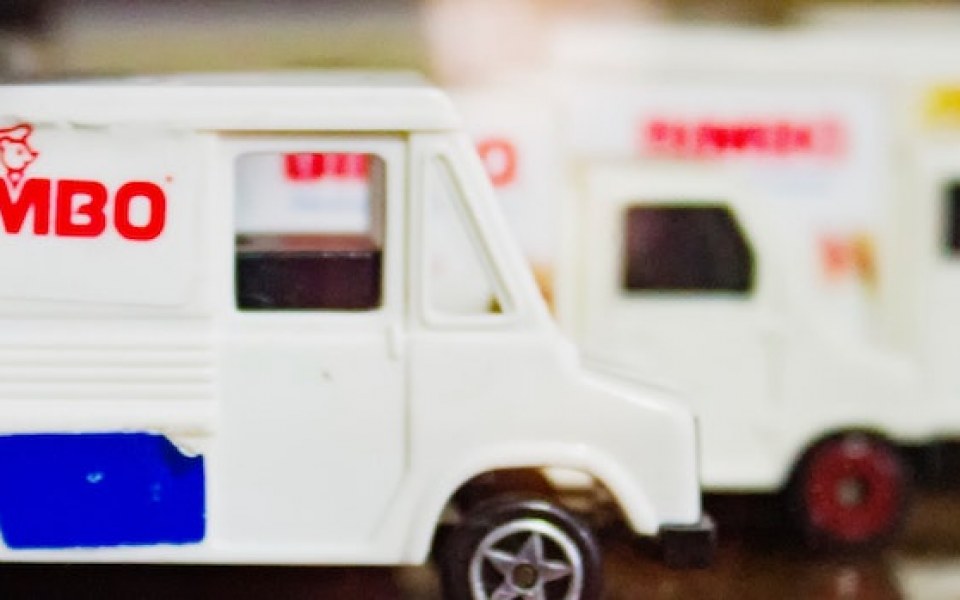