I joined the University of Westminster in October 2019 as a PhD student under the supervision of Professor Jean Seaton and Dr Maria Michalis. Previously, I have studied at the University of Kent (BA) and the University of Cambridge (MPhil). My MPhil thesis explored attitudes towards European integration within the Conservative party in the early-to-mid 1960s, focusing especially on Young Conservatives and the European Union of Women.

Global narratives of Britain in the 1990s 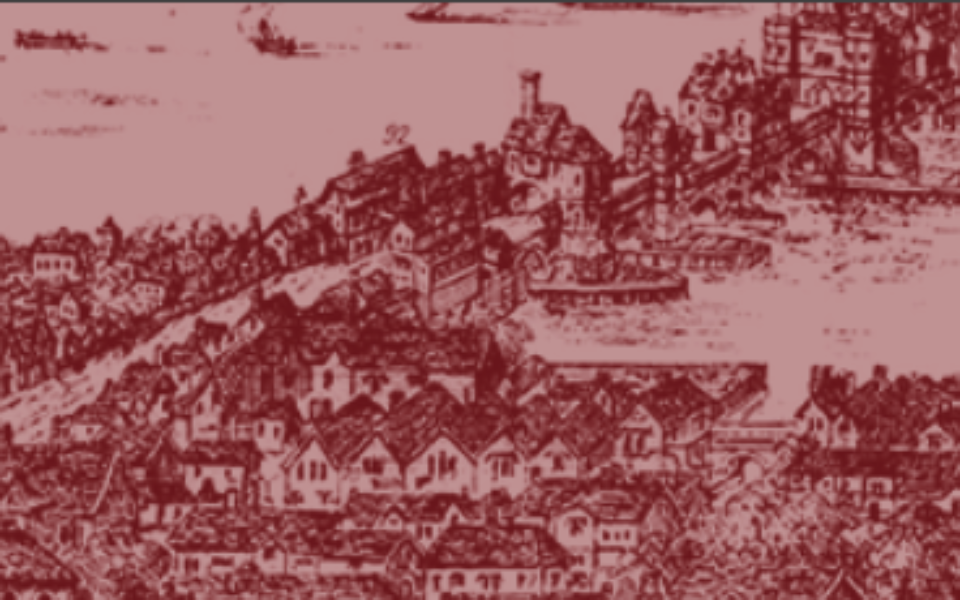