Peter Cunliffe-Jones worked as a foreign correspondent and editor of foreign news for the AFP news agency in Western Europe, the Balkans, west Africa and the Asia Pacific for 25 years from 1990-2015; serving as a correspondent in Bosnia and Croatia during the Balkan wars, Bureau Chief in Nigeria during the end of military rule in the country, Chief editor for Asia-Pacific overseeing coverage of the Asian Tsunami of 2004 from Hong Kong, and Stylebook editor and Head of Online News in London. In 2012, he set up Africa’s first independent fact-checking organisation, AfricaCheck.org, expanding it to four countries (South Africa, Senegal, Nigeria and Kenya) and leading it until May 2019, making it a leader of the new international fact-checking movement. In 2016, he became the first chair of the advisory board for the Poynter Institute’s International Fact-Checking Network (IFCN) and in May 2019 was appointed IFCN’s senior adviser. His first book, “My Nigeria: Five decades of independent” published in 2010, was declared “a triumph” by the late Professor Chinua Achebe. He was a fellow of the Shuttleworth Foundation from 2016-2019.

Punitive laws are failing to curb misinformation in Africa. Time for a rethink 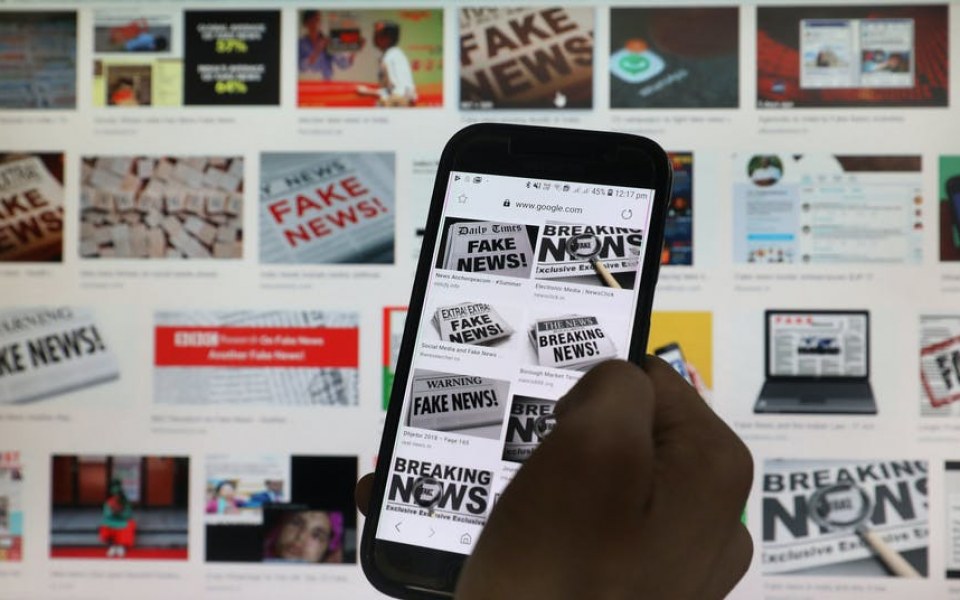 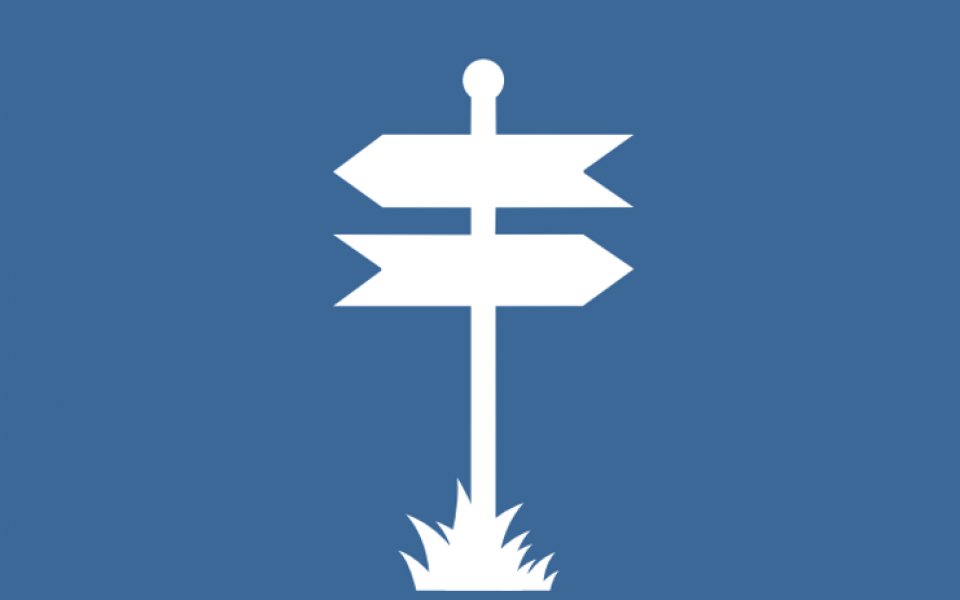 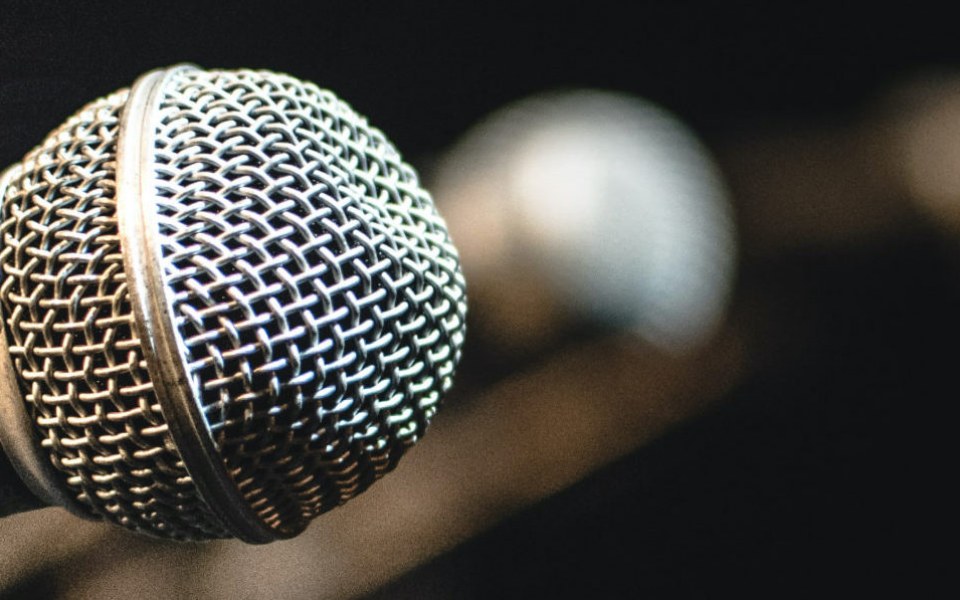