Sally-Anne Gross is both a music industry practitioner and an academic. In 1993 she was the first women to work as a director of Artist & Repertoire at Mercury Records UK, and she chaired the first ever panel on gender in the music industries at ‘In The City’ music conference in Manchester. Sally-Anne has been working in the music industry for nearly three decades, as an artist manager, record label director and international business affairs consultant. In her current role at the University of Westminster, she is the program director of the MA Music Business Management where she teaches Intellectual Property and Copyright Management, Artist & Repertoire and Music Development. In 2016 she founded ‘Let’s Change the Record’ a project that focuses on bridging the gender divide in music production by running inclusive audio engineering and song-writing workshops for people identifying as women or non-binary.  Sally-Anne is the co-author of ‘Can Music Make You Sick’ the largest ever study into mental health in the music industry that was funded by the charity Help Musicians UK and published in November 2017. She is interested in working practices in the music industries and the conditions of digital labour and specifically how they impact on questions of diversity and equality. Sally-Anne has four grown up children all of whom work one way or another with music, and although she always identifies as a ‘native’ Londoner, she actually lives in North Hertfordshire.

Women Working in the Music Business: An Alumni Study 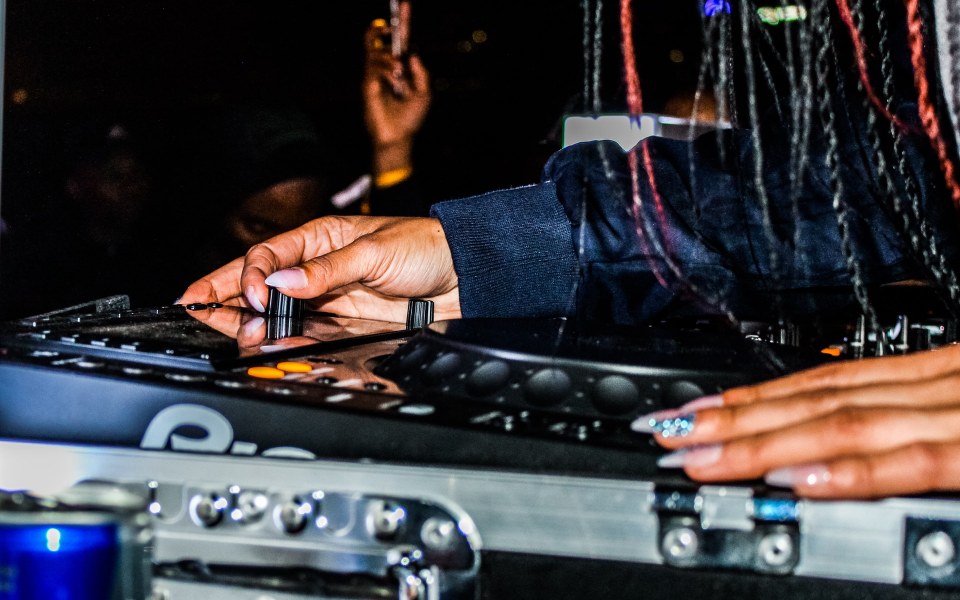 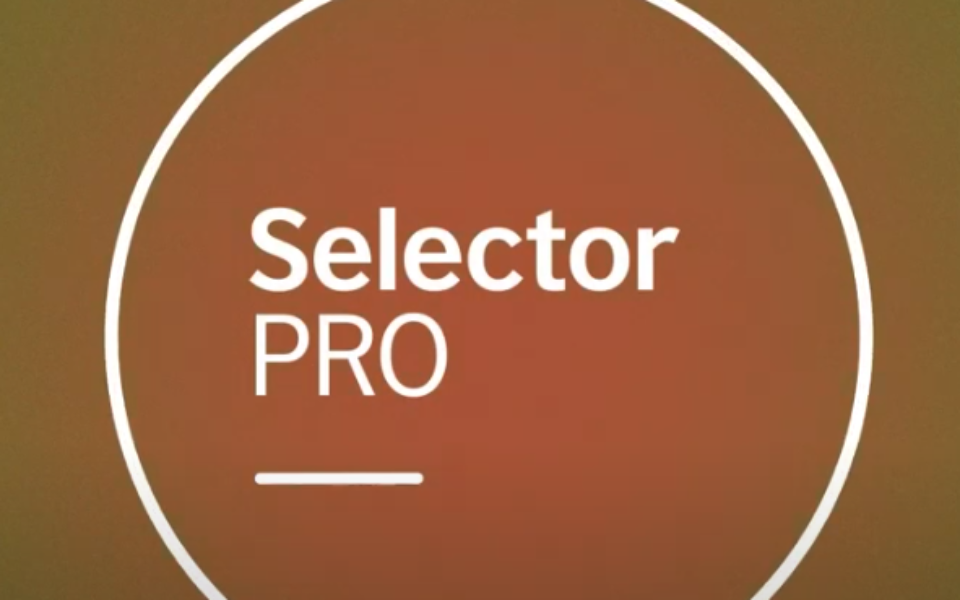 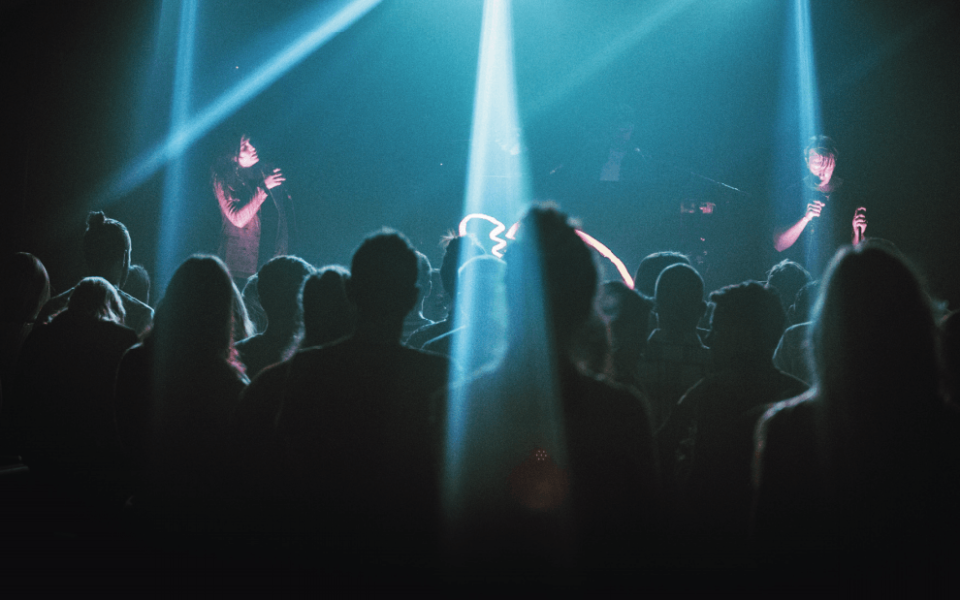