Xin is Reader in International Communications with a special focus on China.

She was RCUK Research/Senior Research Fellow in 2006-2011 and UK/China Fellow for Excellence in 2008-2009, studying China’s soft power project, media and social transformations, and politics. Xin’s work has appeared in Media, Culture & Society, Global Media and Communication, Javnost – The Public; Journalism Practice, Sport in Society; Journal of African Media Studies and a number of edited volumes.

Her first book How the Market Is Changing China’s News: The Case of Xinhua News Agency (Lanham: Lexington) came out in September 2012. Her forthcoming book is about China’s soft power. It will appear in the University of Illinois Press’s new book series “The Geopolitics of Information”, edited by Dan Schiller, Pradip Thomas, and Yuezhi Zhao.

Before embarking on an academic career, Xin worked as a journalist at Xinhua’s Beijing headquarters for seven years and spent a year (1999-2000) as a visiting fellow in the State Pushkin Russian Language Institute, Moscow. She obtained her doctorate on Xinhua News Agency and globalisation in 2006 and her MA in Journalism (international) in 2003, both from Westminster. Xin received her BA in Russian Language and Literature in Beijing in 1994.

Soft Power to Whom? A Critical Analysis of the Publicity Film “CPC (Communist Party of China) is With You Along the Way” in Relation to China’s Soft Power Project 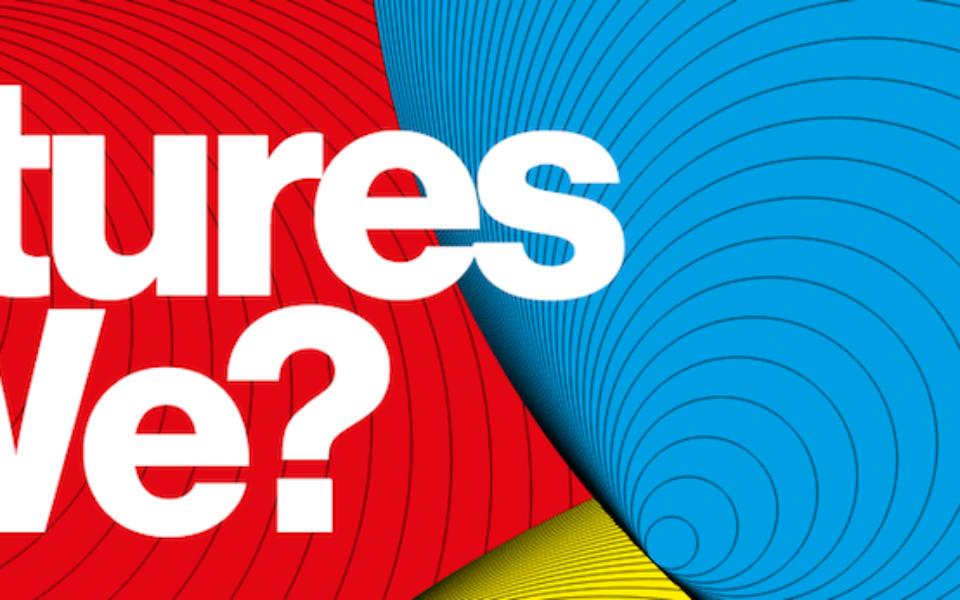 Popularizing party journalism in China in the age of social media: The case of Xinhua News Agency Financialisation of news in China in the age of the Internet: the case of Xinhuanet