Memes, not her health, could cost Hillary Clinton the US presidential race

A Press Article by Anastasia Denisova, published by The Independent

This article has been reproduced here under syndication from The Independent.

Over the past days, despite appearing unwell in public, neither Hillary Clinton or her press office were able to confirm that she was suffering from pneumonia – that was until she fainted publically at a 9/11 memorial service.

Due to this lack of communication, social media speculation filled the void. The price of not speaking openly to the digital crowds was the emergence of the memes like this: 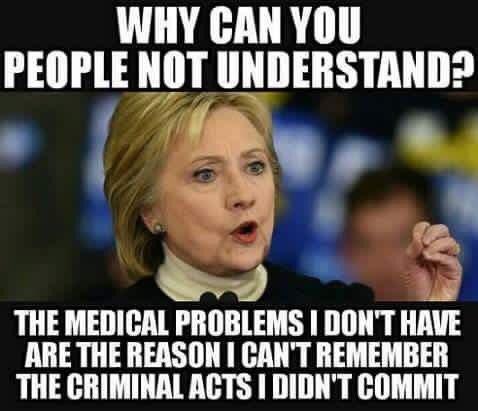 We’ve all seen memes of this ilk before. A political event happens and Twitter and Facebook timelines are filled with crude graphics and snappy jokes.

Memes play the role of “fast-food media”. People use them to upgrade the visibility of the news, advance ideas and viewpoints, and suggest their own (often alternative) interpretation. Armed with a quick and sharp commentary, an internet meme has the power to go viral in the chaotic space of social media communication. Social media users do not have to spend time reading a lengthy opinion piece or browsing blog posts, they notice memes within seconds from the corner of their eyes, click “like”, “share”, “retweet”.

In the over-saturated information space, where people are exposed to the myriads of media, social media, advertising and marketing messages, memes become easily consumable and enjoyable vehicles of information and opinion. For political communication, one viral meme can say more about public opinion than a dozen surveys. And at the same time, memes can form the agenda and influence the judgements of the audience.

The most memorable perhaps is the unfortunate bacon butty breakfast of Ed Milliband a few years ago. The internet turned the unflattering photo in a viral hit, ridiculing the politician’s attempts to appeal to Labour voters. 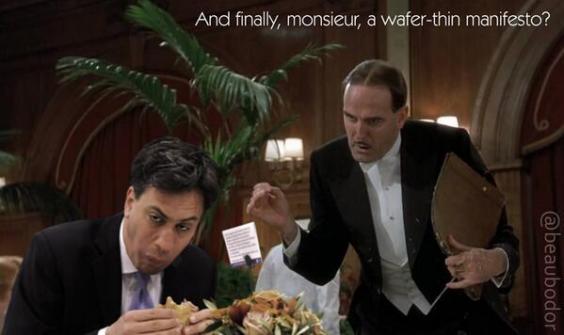 Internet memes cannot explain complex issues to the public, yet they have the potential to reach large audiences at a time when traditional media consumption is in decline. An invaluable tool for any politician.

Perhaps, a more strategic way to exploit memes in professional politics would be to embrace this peculiar format. Translate the campaign’s rhetoric in the language of memes, deploy these ‘mindbombs’ on social platforms and be prepared to embrace the flows of counter-memes that may emerge. At least, it would permit the politicians to have their say in the whirlpool of viral digital communication – and not become its victims.

Recent Posts
Recent Articles
Portfolio
With a little help from my friends: An analysis of the role of social support in digital inequalities
What social media data mean for audience studies: a multidimensional investigation of Twitter use during a current affairs TV programme
CAMRI | Memes, not her health, could cost Hillary Clinton the US presidential race - CAMRI
class="pirenko_portfolios-template-default single single-pirenko_portfolios postid-911 samba_theme samba_left_nav samba_left_align samba_responsive thvers_85 wpb-js-composer js-comp-ver-6.5.0 vc_responsive"