Before joining the University in 2003, I worked at the BBC in a variety of roles. I was the presenter & producer of a weekly magazine programme at BBC GLR94.9 (1993-2000), as well as producing a sixteen part series of oral history programmes about London, The Century Speaks. I won a SONY Gold Award (Best Music Documentary) for producing & co-writing You’ve Got To Hide Away, with Tom Robinson, which explored hidden gay sexuality in popular music. Latterly, I was the editor of the BBC London website before moving to BBC Nations & Regions to work on two major and exciting projects, A Sense of Place and Voices as a senior producer.

I am a Senior Fellow of the Higher Education Academy. I have been an external examiner at Anglia Ruskin University; Goldsmiths, University of London; Bournemouth University; University of Northampton; UAL: London College of Communication.

I have served as a Member of the Steering Committee of the Radio Studies Network, and as a judge for the Radio Production Awards and the Gillards (BBC Local Radio). I am the Harrow Campus Rep for the Westminster LGBT Staff Network. 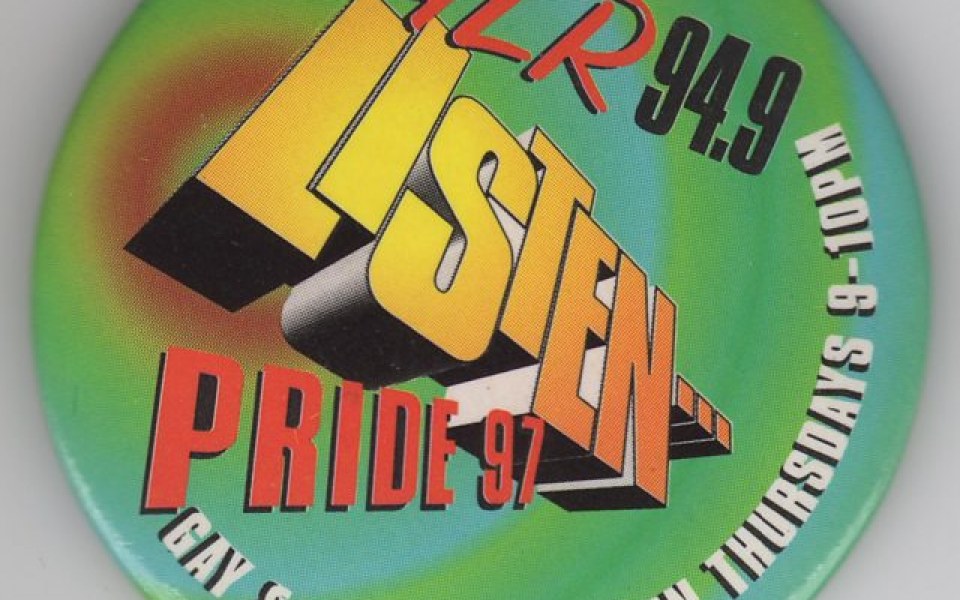 Youth radio is in interesting times.