Roza is Reader in Mass Media and Communication at the Faculty of Media, Arts and Design of the University of Westminster. She holds a BSc (Hons) with Distinction in Political Science and International Studies from Panteion University (Athens, Greece) and a PhD in Sociology from the University of Kent at Canterbury.

She has been Director of the Faculty’s MA in Communication, of the CAMRI Doctoral programme and has developed, and is currently leading the MA in Diversity and the Media, offered in collaboration with the Media Diversity Institute.

Roza is convenor of the Diasporas and the Media working group of the International Association for Media and Communication Research, IAMCR (2003-present).

Roza leads the following modules: Multiculturalism and the Media; Media, Time, Space; Approaches to Social and Cultural Diversity; Understanding and Managing Diversity in the Media; as well as the Doctoral Research Module for the CAMRI doctoral programme. She is currently supervising seven doctoral students and has eleven successful PhD completions.

Roza has published extensively on electronic democracy, diasporic media and audiences and European Muslim cultures. She has co-edited a special issue of Javnost/The Public (2002:1) on the theme ‘Diasporic Communications: Transnational & Local Cross-currents’ and a special issue of Journal of Contemporary European Studies on the theme of Rethinking Multiculturalism. She has co-edited Cyberdemocracy: Technologies, Cities and Civic Networks (Routledge 1997). Her monographs include Diasporic Cultures and Globalization (Shaker 2007) and the recently published Islam in Europe: Public Spaces and Civic Networks (Palgrave 2013).

She has been invited and keynote speaker in numerous events, including the World Electronic Media Forum, the International Organisation for Migration Media and Migration Conference, the Westminster Foundation Ethnicity, Religion and the Media Forum, the Demos Becoming Virtual project.

New Book: The Handbook of Diasporas, Media, and Culture 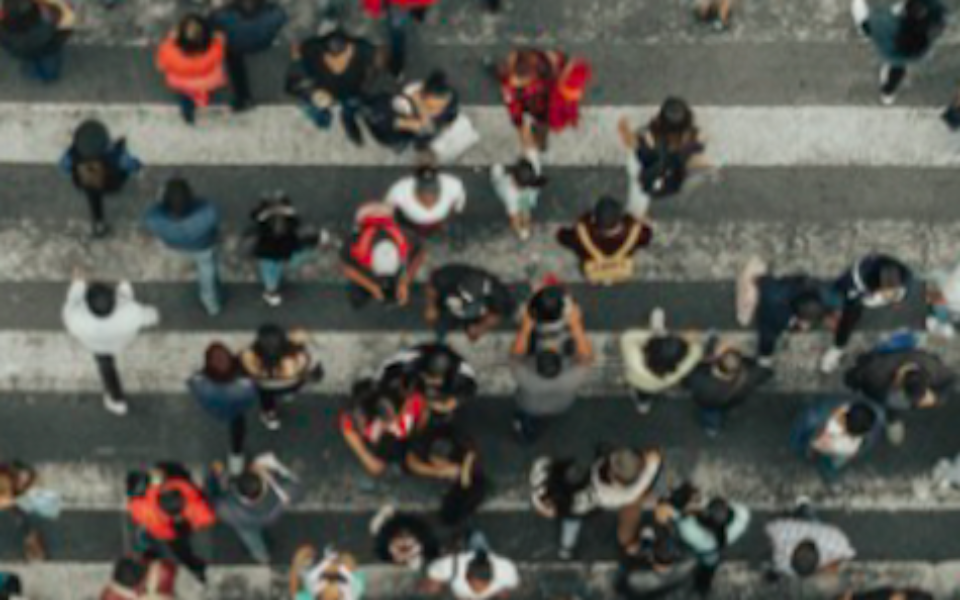