Pieter Verdegem is a Senior Lecturer in Media Theory at the University of Westminster, London. He holds a PhD in Communication Sciences (Ghent University, 2009), with a thesis on government strategies in the information society. From 2011 until early 2012 he was a Postdoctoral Research Fellow in the Department of Informatics and Media at Uppsala University, Sweden. From 2012 until August 2016 he was an Assistant Professor in New Media and ICT in the Department of Communication Sciences at Ghent University, Belgium.

His research interests are centred on three strands: the first deals with the social and societal impact of digital media and focuses on topics such as social media and public debate, civic engagement and privacy & surveillance. The second research strand examines digital media industries and the political economy of media, including governance and policy aspects. The third aspect explores future developments around media, datafication and computational culture. Pieter Verdegem has published widely in top international academic journals such as New Media & Society, Information, Communication & Society and the European Journal of Communication.

Dismantling AI capitalism: the commons as an alternative to the power concentration of Big Tech Social media industries and the rise of the platform 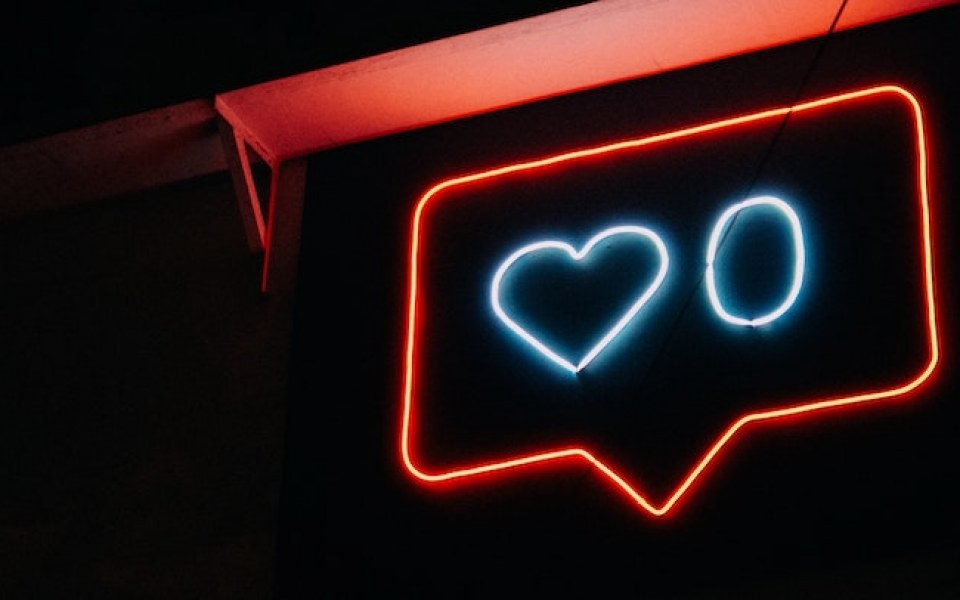 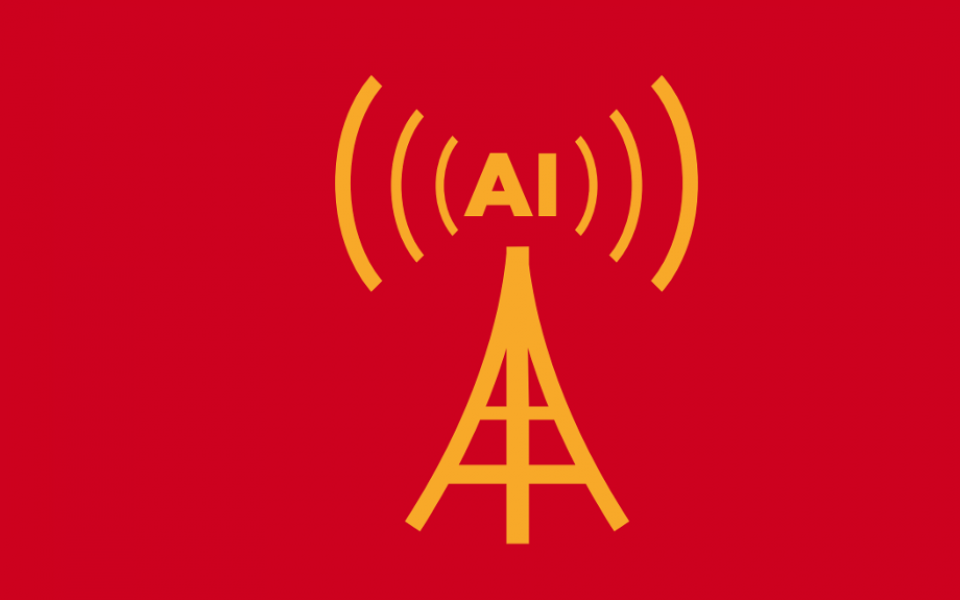 Tim Berners-Lee’s plan to save the internet: give us back control of our data 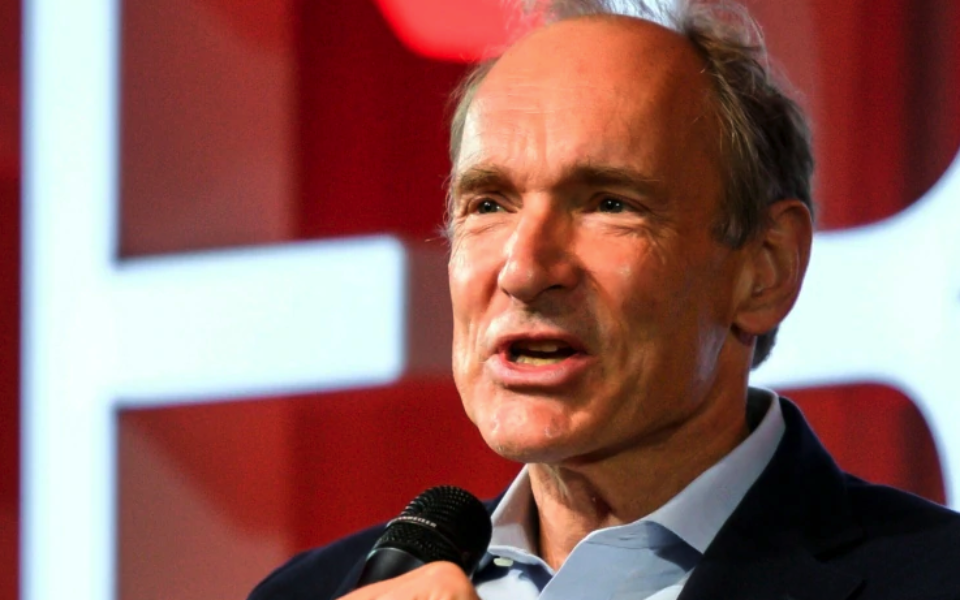 What are we missing? An empirical exploration in the structural biases of hashtag-based sampling on Twitter Conversations about the elections on Twitter: Towards a structural understanding of Twitter’s relation with the political and the media field @THEVIEWER: Analyzing the offline and online impact of a dedicated conversation manager in the newsroom of a public broadcaster With a little help from my friends: An analysis of the role of social support in digital inequalities What social media data mean for audience studies: a multidimensional investigation of Twitter use during a current affairs TV programme