He specialises in media policy, regulation, the theory and practice of journalism, political communication, and press ethics, and has directed over thirty research projects on the structure, funding, regulation and business of communications in the UK and around the world. His work has frequently been quoted in parliamentary debates and government reports, and he is a regular commentator and writer on media issues. He was a columnist on the Observer newspaper from 2000-2004, writes frequently for the national, online and specialist press and has been quoted by newspapers or interviewed for TV and radio in Australia, the US, Japan, China, South Korea, France, Finland, Sweden, Germany, Poland, Denmark and Ireland.

In 2009, he founded the annual Charles Wheeler award for Outstanding Contribution to Broadcast Journalism. Run in conjunction with the British Journalism Review and hosted by the University, the award is now  established as one of the most prestigious events in the journalism calendar. Winners have included Katya Adler, George Alagiah, Lindsey Hilsum and Jeremy Paxman; speakers have included Sir Tom Stoppard, Katie Adie, Alastair Campbell and Boris Johnson.

His current research interests and active projects include studies on public service media, charitable models for funding journalism, media ownership and regulation, press regulation, and the future of the BBC. He was awarded AHRC grants in 2009-10 and 2014-15 for studies on media power and media ownership, resulting in a number of publications (see below). He has previously completed studies on television news content, public attitudes to privacy and the public interest, and trust in journalism. He also directed two studies on television coverage of international issues for the Third World and Environment Broadcasting Project (3WE): Bringing the World to the UK: Factual international programming on UK public service TV (2005) and The World on the Box: International Issues in News and Factual Programmes on UK Television 1975-2003 (2004).

He has published numerous books, book chapters, and academic articles. Books include Media Power and Plurality (with Judith Townend, eds, Palgrave, 2015), The Rise and Fall of Television Journalism (Bloomsbury, 2011), Westminster Tales: The 21st Century Crisis in British Political Journalism (with Ivor Gaber, Continuum, 2001), and The Battle for the BBC (with Andrew Curry, Aurum Press, 1994). He has also edited or authored books on BBC funding, television and sport, and public service broadcasting. A selection of recent book chapters and articles is given below.

He was a founding member of the British Journalism Review and sits on its editorial and management boards. He has been a member of awards judging panel for Royal Television Society, Amnesty International, International Broadcasting Trust, and Broadcast magazine. He is also on the advisory board of the Public Benefit Journalism Research Centre, and on the board of Hacked Off.

Before joining the University in 1994, he was founder and director of the Henley Centre’s Media Futures research programme (1990-94), Research Fellow and then Assistant Director at the Broadcasting Research Unit (1985-90) and a senior researcher at Consumers Association (1980-85). He graduated from Pembroke College, Cambridge in Social and Political Science followed by an MSc at the London School of Economics.

He has successfully supervised 15 doctoral students to completion, and is interested in supervising PhDs on issues around national and international media policy, media ownership, regulation, public service broadcasting, the BBC, and journalism practice and theory.

Public broadcasting: does the UK’s regulator have the public interest at heart? 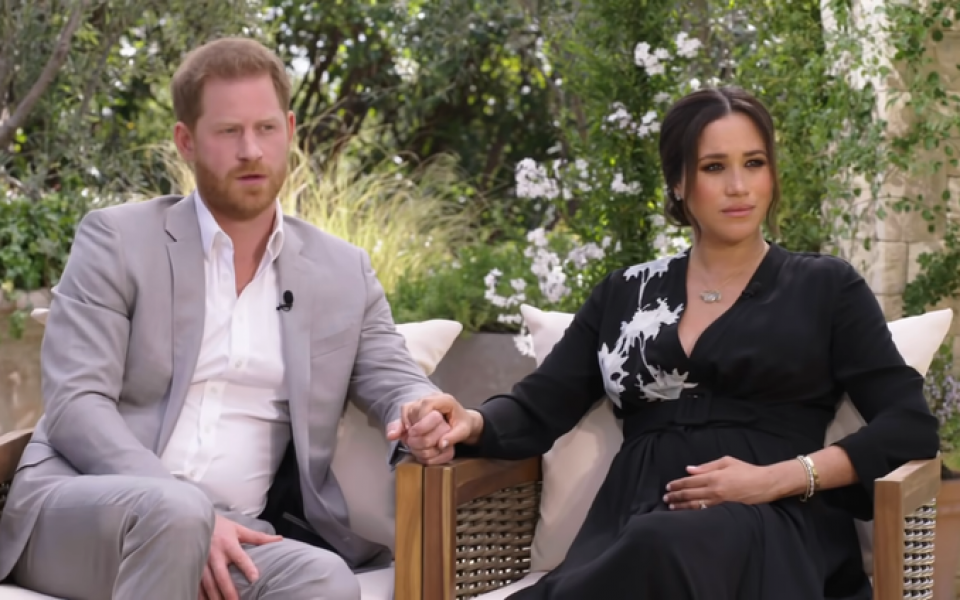 Why Ofcom must find its backbone 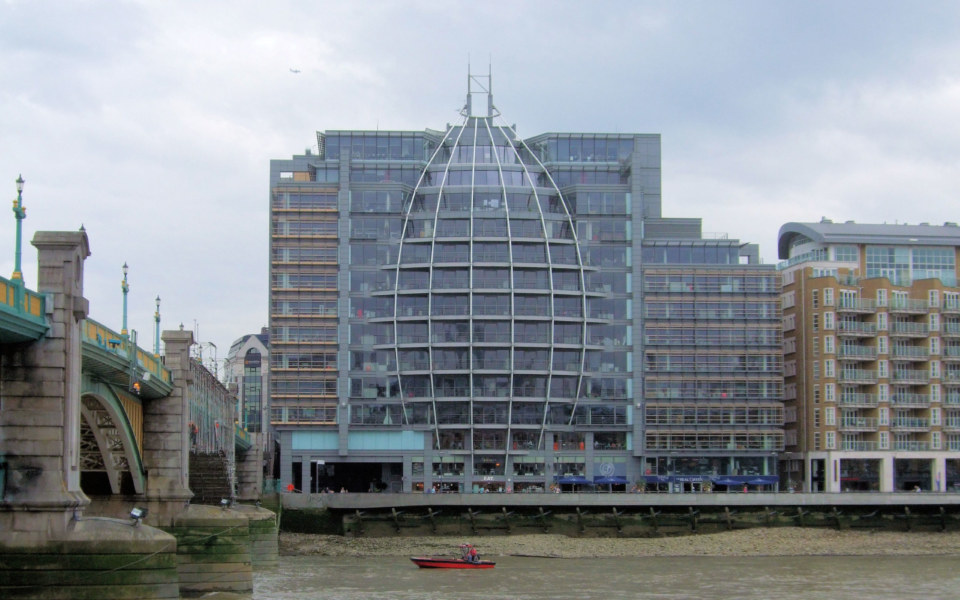 Not the way to use our money 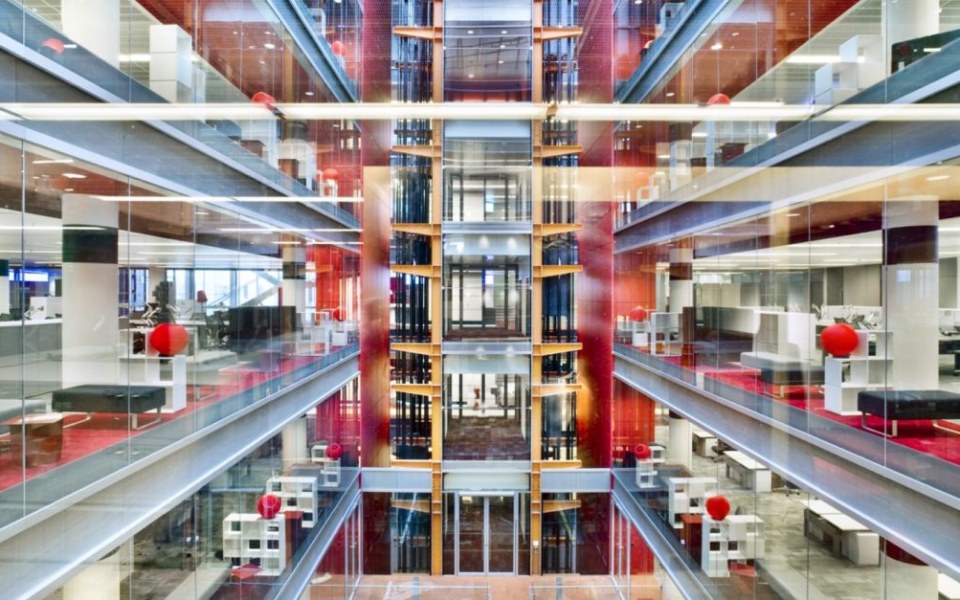 Journalists must not allow themselves to be used by unscrupulous politicians The Telegraph’s Brexit poll is bogus, but broadcasters seem not to have noticed Cairncross review: two cheers and two fears for the future of UK journalism Daily Mail: new editor and new ‘enemies of the people’