Dr. Miriyam Aouragh is a Reader at CAMRI. She has studied the implications of the internet as it was first introduced (“Web 1.0”) in Palestine (PhD, University of Amsterdam, 2000-2008) to understand in particular the significance of techno-­social evolutions by analysing how a new technology coincided with the outbreak of a mass uprising (Second Intifada 2000-2005). She then focused on the political role of new internet developments, such as blogging and social networking (“Web 2.0”) for grassroots activism in Lebanon and Palestine (Postdoc, Oxford Internet Institute, 2009-2011). After earning a Leverhulme Early Career (UoW, 2013-2016) funding Miriyam set-up a critical research project in which she relates theory with online analysis through a focus on the complex revolutionary dynamics in the Arab world. In these new techno-social relations, marked by revolution and counter-revolution, she researched and wrote about the paradoxical context of online-revolution and cyber-imperialism. During fieldwork in Palestine, Jordan Lebanon and Morocco, she combined participant observation and interviews with media analyses and throughout her academic projects and collaborations in general, she relates online studies and observations with ethnographic (offline) methodologies, and theoretical focus on critical race, political-economy and infrastructures. Miriyam theorizes how the contradictions of capitalism shape the modes and meanings of resistance in the era of revolution and digital transformations. Her work is published in several books and journals (see Publications) including her own monograph Palestine Online (IB Tauris 2011), forthcoming book on Cyber Imperialism (2021) and monograph about the (r)evolutionary dynamics of protest in Morocco (2022). Miriyam teaching about internet, (global) media, (Middle East/race) politics and anthropology. She welcomes and supervises PhD students.

Looking Back, Looking Forward. Conversation with Authors of The Arab Uprisings: A decade of struggle 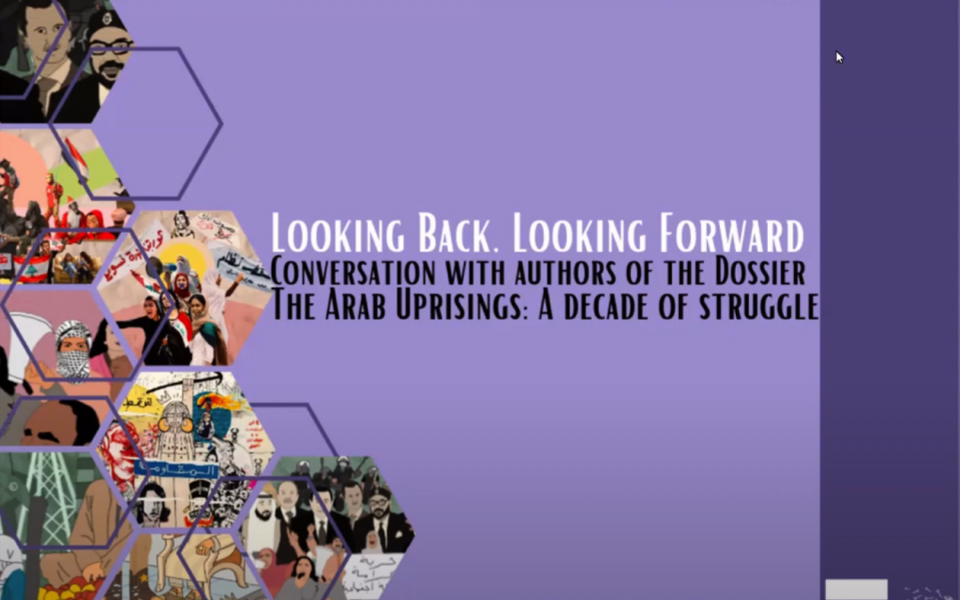 Looking back, looking forward: inheriting the revolutions of the ‘Arab Spring’ 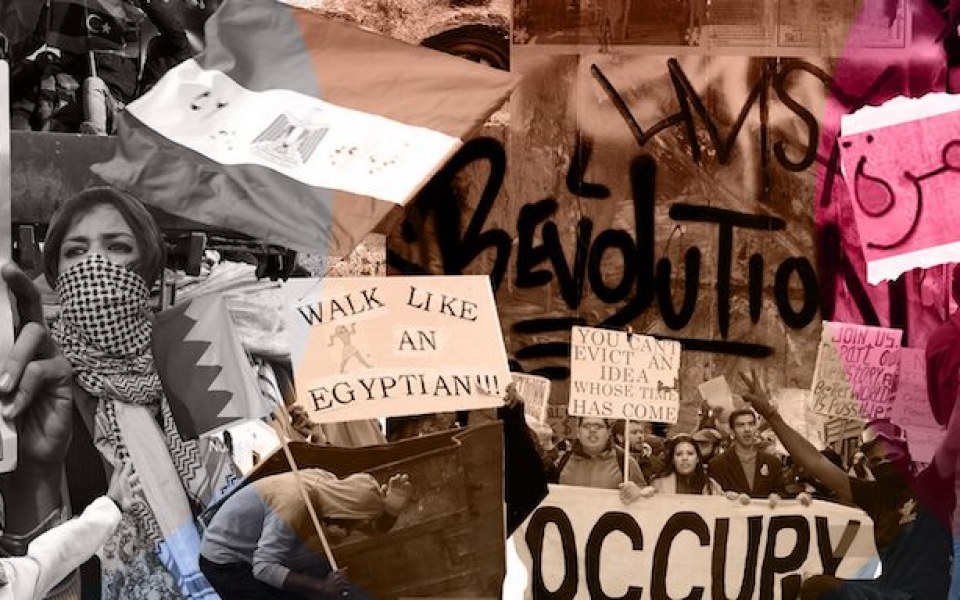 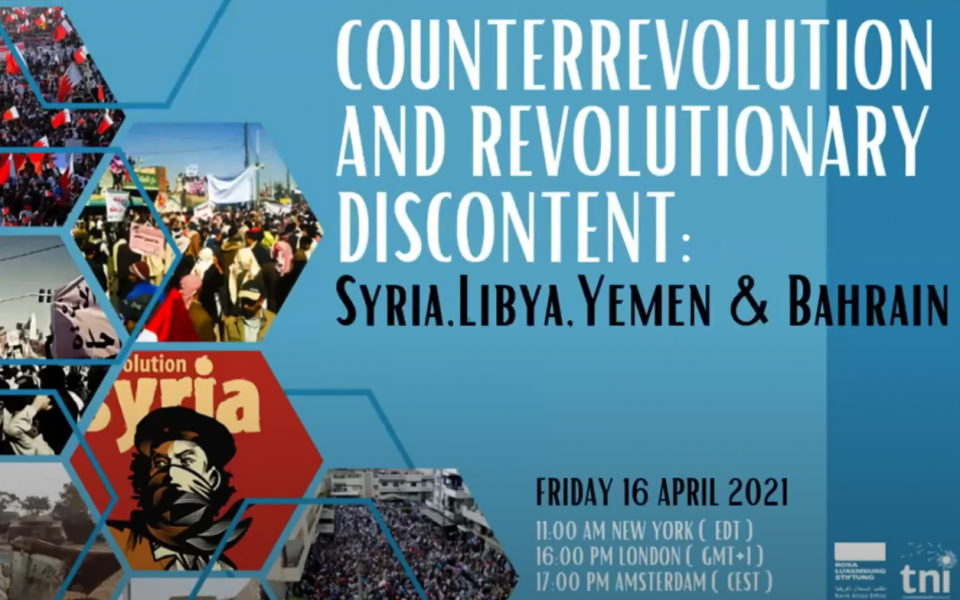 The Arab uprisings a decade on: Egypt and Tunisia 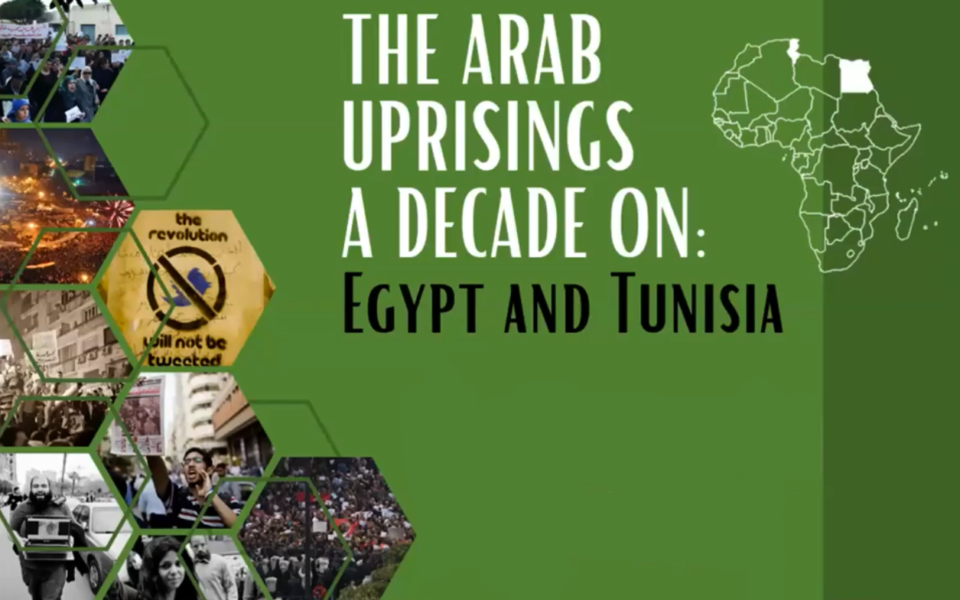 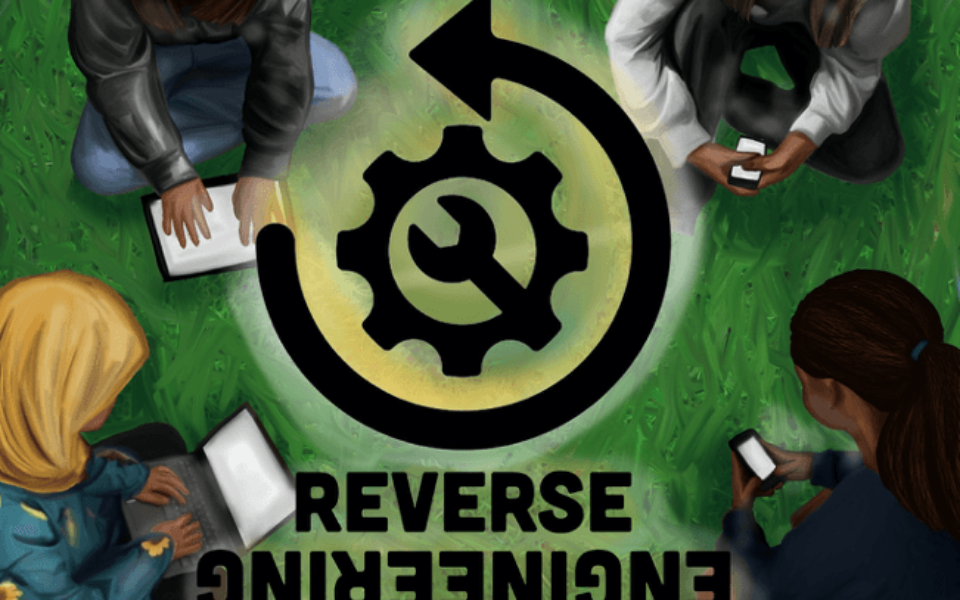 ‘White privilege’ and shortcuts to anti-racism From Windrush to Begum: is nothing incontrovertible for BAME Brits? Solidarity, Social Media, and the “Refugee Crisis”: Engagement Beyond Affect 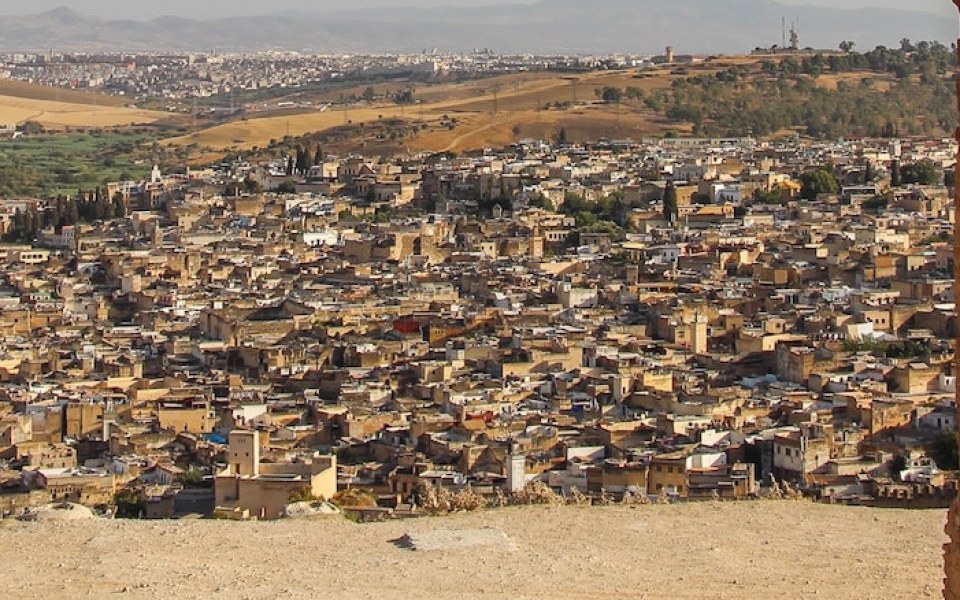