Doug Specht, Senior Lecturer in Media and Communications, has provided video comment for the i newspaper on how to spot fake news like a scientist during the coronavirus outbreak, […] 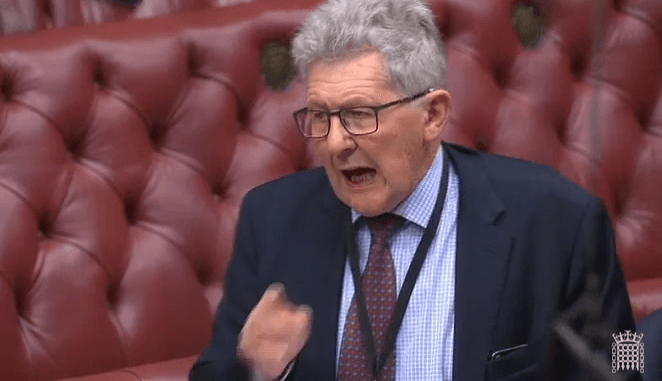 Steven Barnett cited in the Lords debate on the BBC

During the Lords debate on the BBC held on the 5th March, Lord Foster of Bath drew upon the writing of Prof. Steven Barnett. Drawing from Barnett’s forthcoming publication […]

The University of Westminster has ranked in 31st place for media and communication studies in the 2020 QS World University Rankings. This result reflects the high quality and international […]

‘PSM and young people’ – Workshop 2 of the ‘InnoPSM’ Research Network

Last week Prof. Steven Barnett joined Nicky Cambell on BBC 5Live to discuss the BBC licence fee and the new government consultation. During the discussion he emphasised that the […]

Following the death of Caroline Flack, Prof. Steven Barnett has spoken to Talk Radio and LBC about the coverage of the tabloid press, and press regulation. On Talk Radio […]

Eastenders has been on our screens for 35 years. First broadcast in 1985 the soap has long been covering important topics that informed the public, improved understanding of social […]

70 years on from George Orwell’s death, documentary-maker Phil Tinline takes five words that resonate through his work and tests out what light they can shed on our problems […] 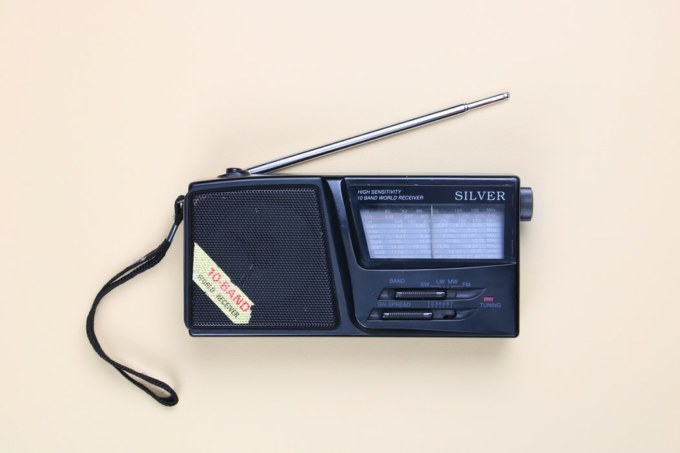 This new collection, edited by Aasiya Lodhi and Amanda Wrigley interrogates and stimulates deep, cross-disciplinary engagement with the various understandings and interplays of ‘radio modernisms’ from the early decades […]