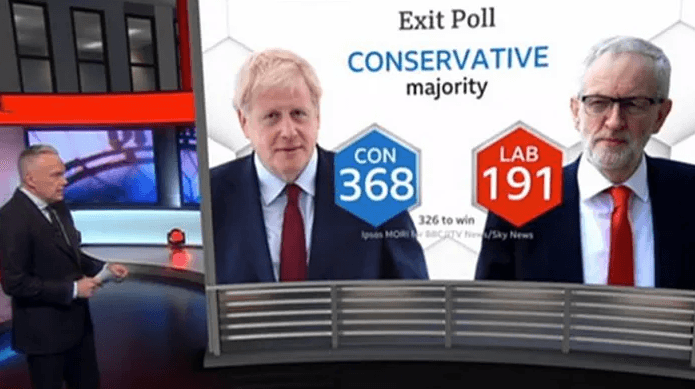 The election win by the Conservative government under Boris Johnson will see credible threats against the BBC suggests an article in last week’s Financial Times. The article which points to Mr. Johnsons frequent programme boycotts, Trumpian jibes and threats over funding, acknowledges that Conservative attacks on the BBC are not new, but are likely to increase under Johnsons watch. In the article Prof. Jean Seaton notes that by not appearing on the BBC, as other party leaders had, Johnson “is denying the British public the opportunity of having its ministers interrogated. Trump has done that, it’s the modern way.”

The full article, available on the FT website, goes on to ask if this snubbing of the BBC, along with plans to decriminalize non-payment of the licence fee, are the first steps of plans to dismantle the institution.