Carl Jones, Senior lecturer in PR & Advertising was interviewed by the BBC for their Inside the Factory Series. The series examines the inner workings of some of the UKs largest factories, and looks at what ‘Keeps Britain Going’. In a special episode, broadcast on May 25 8pm on BBC 2, the show examined how factories are keeping Britain going during the Coronavirus Pandemic. Jones was on hand to explain why, even in the midst of panic buying, toilet paper still needs advertising. He spoke with historian Ruth Goodman about the links between Labrador puppies and Andrex toilet paper, how the commercials became a global hit, and he revealed some of the secret’s advertisers use to create associations in their viewers.

The programme can be seen on BBC iPlayer until the 20th June: https://www.bbc.co.uk/programmes/m000jjnt 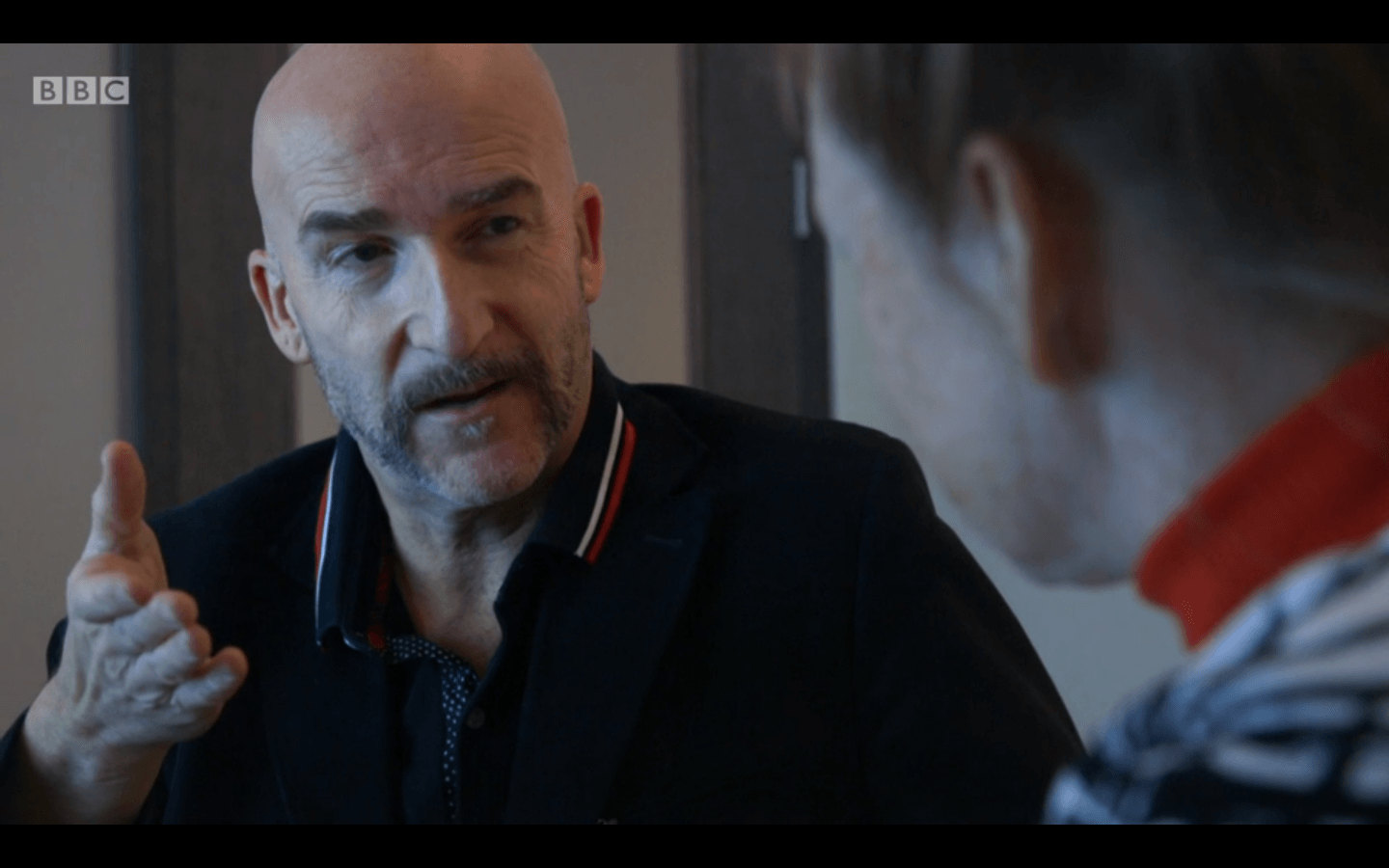 Carl explains the link between puppies and toilet paper