Doug Specht speaks on mapping and open data at the 2021 OpenData.ch Forum 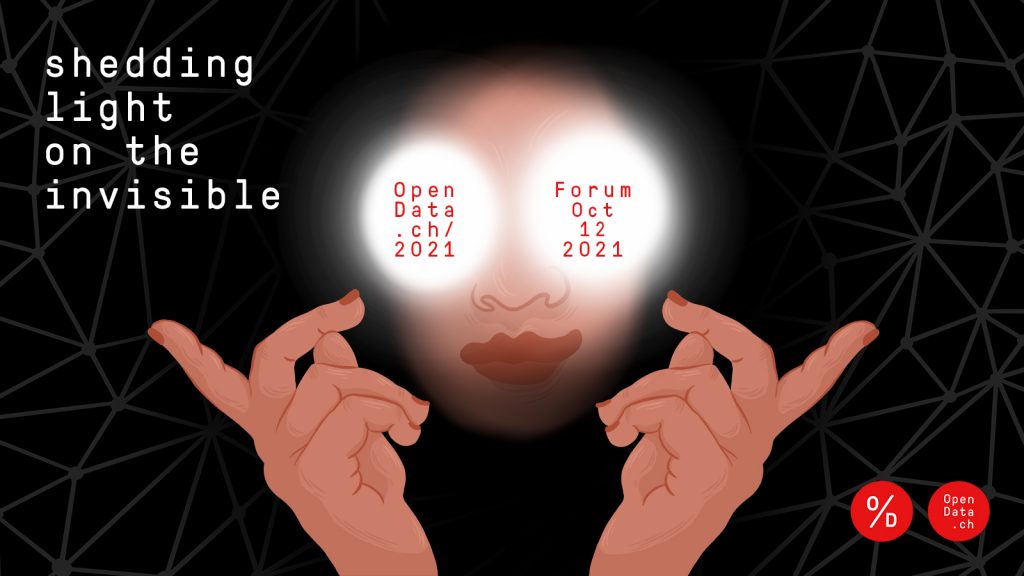 Last week Doug Specht was invited to speak at the OpenData.ch/2021 Forum. The Forum brought together experts and the curious to learn and exchange the newest findings around Open Data. This year’s theme was Shedding Light on the Invisible (Data), and focused on the art and science of opening data, hidden data and the space in-between: climate, health, gender and conflict.

In his talk, entitled Opening Pandora’s Box: Mapping and Open Data, Doug spoke about how the the bringing together of open-source mapping tools and open-source data has been a revolutionary act. How it has enabled a whole generation to have access to not only the data about their own lives, but also the tools with which to use this data to tell their own stories. He went on to note that this has had widespread impact on previously subjugated populations and has enabled a light to be shone on humanitarian, indigenous, gender, environmental and human rights in ways not previously possible. However, his talk also warned that between these great success stories other stories are further occluded and forgotten among the mass of newly available data. And that for others having their data public is not so much a liberation as a punishment. The talk concluded that mapping open data worked to the advantage of many, but that we should also challenge the notion that all data should be open and mapped.