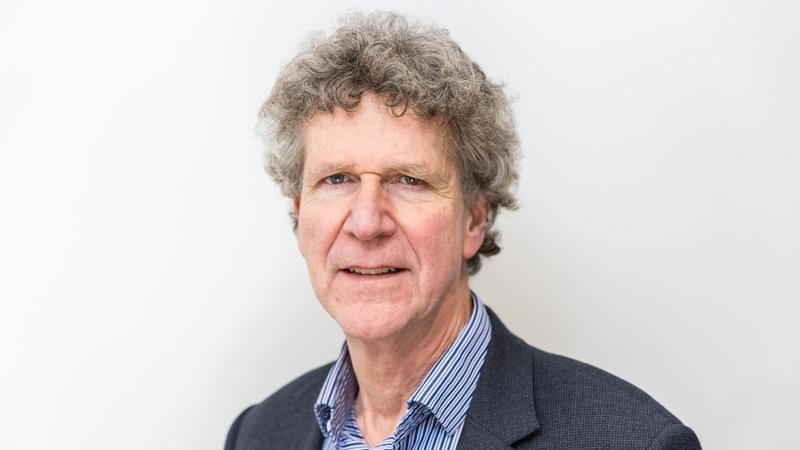 Steven Barnett, Professor of Communications, submitted written evidence which has been heavily featured in the Press Recognition Panel’s sixth annual report on the recognition of press regulators in the UK.

The Press Recognition Panel (PRP) was established in 2014 by Royal Charter to independently oversee press regulation in the UK following the Leveson Inquiry into the Culture, Practices and Ethics of the British Press (2011-2012).

The report found that the recognition of press regulators is failing as it does not yet cover all relevant publishers; systems for complaining about the press remain arbitrary and confusing; and the Government has failed to protect the public in the way that Parliament agreed following the Leveson inquiry.

For example, the report highlights the case of the Independent Press Standards Organisation (IPSO) which the PRP states is not a regulator and does not provide the public with the necessary protection agreed following the Leveson inquiry.

In his submission, quoted in the report, Professor Barnett wrote: “It is important to emphasise the consequences of IPSO’s failure for journalism as well as complainants and the general public. It is unfair to the vast majority of working journalists who care about standards and follow agreed professional codes but see the poor practices of IPSO publishers ignored and misconduct go unpunished.

“Such a failure also serves to undermines trust in a vital democratic institution at a time that professional newsgathering and accurate reporting is under huge pressure from social media platforms.”

He concluded: “As long as the UK’s most powerful publishers remain outside the Leveson framework, the self-regulatory system as envisaged by Leveson will continue to fail. Success will require either a proper incentives regime or amendments to the Government’s Online Safety Bill.”

Read the full report on the Press Recognition Panel’s website.