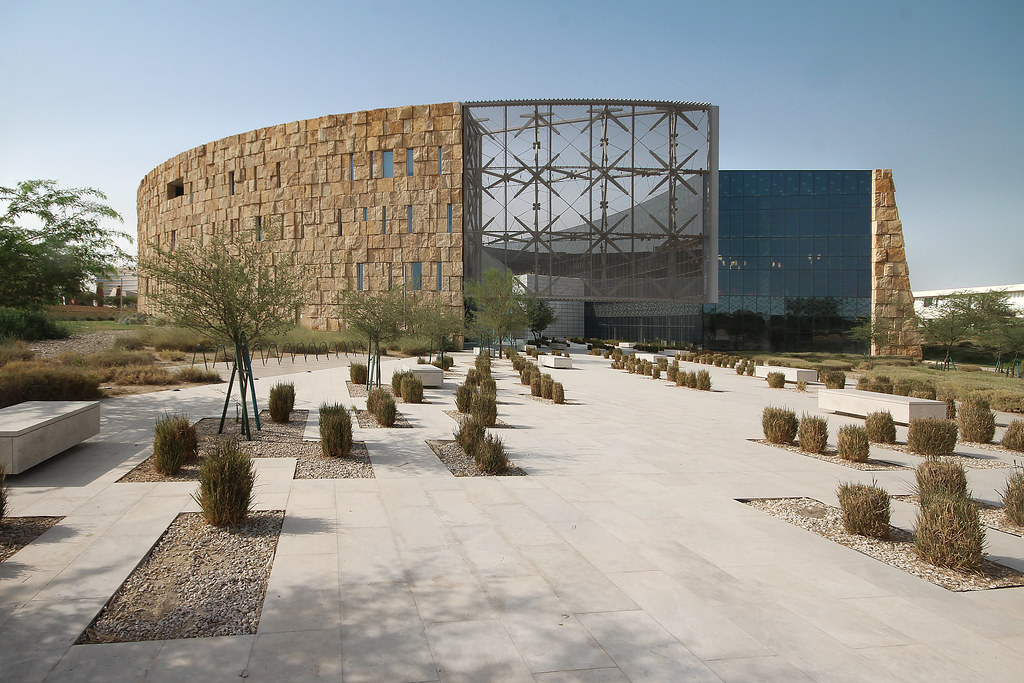 Tarik Sabry has been invited to join The Humanistic Inquiry and Theory (HIT) group on Arab Media and Culture.

The Humanistic Inquiry and Theory (HIT) group on Arab Media and Culture explores critical and interpretive approaches to Arab media and culture. Based at the Institute for Advanced Study in the Global South at Northwestern University in Qatar, and led by Marwan Kraidy, HIT pursues an intellectual agenda that is unabashedly humanistic, theoretical, critical, and transregional, the latter seeking to put writing and thinking about Arab media and culture in robust conversation with other world regions and their intellectual production, in English, Arabic, and other relevant languages, particularly in terms of South-to-South relations. HIT is intended to be an intellectual community that is rigorous and vigorous, generous, and generative.

The founding members of HIT are;