Jean Seaton speaks at the BBC at 100 Symposium 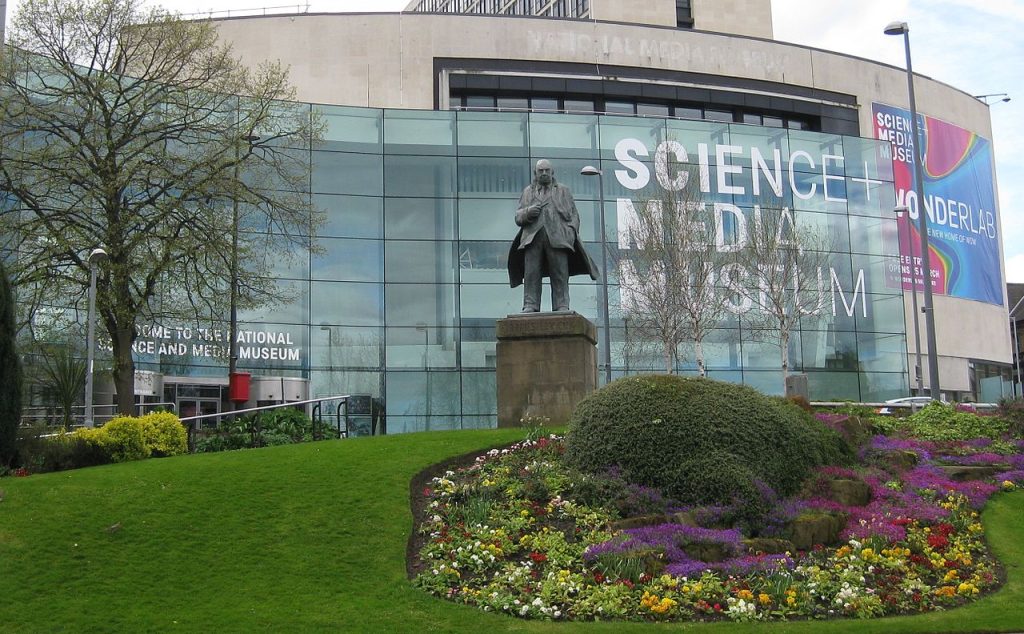 Prof. Jean Seaton joined scholars and journalists from across the UK to celebrate the BBC at 100 as part of an AHRC funded event hosted by the National Science and Media Museum and Norcroft Centre in Bradford and online on 13-15 Sept 2022

Seaton talked on a panel on History of the BBC, and also convened a panel on the BBC in Northern Ireland. The panel consisted of Robert Savage from the USA, Mark Devenport form the BBC, Craig Murray from the IWM – who is curating the new gallery on the Troubles, and Ella Roberts, a AHRC Techne funded doctoral student at the University of Westminster.