I am the author of Cultural Encounters in the Arab World: On Media, the Modern and the Everyday (2010, I.B. Tauris); Editor of Arab Cultural Studies: Mapping the Field (2012, I.B. Tauris) and Co-Editor of Arab Subcultures: Reflections on Theory and Practice (I.B. Tauris 2016).

I am Co-Founder and Co-Editor of the Middle East Journal of Culture and Communication and co-founder of the journal Westminster Papers in Communication and Culture. I am co-editor with Joe Khalil of Culture, Time and Publics in the Arab World ( IB Tauris 2019) and a co-author with Nisrine Mansour of Children And Screen Media in Changing Arab Contexts: An Ethnographic Perspective (Palgrave 2019).

My research interests include media and philosophy, audiences, children and the media, Arab popular cultures, Arab contemporary philosophical thought and cultural studies. I conducted a number of ethnographic studies exploring the relationship between global media and the dynamics of hybrid identities in Egypt, Lebanon, the UK and Morocco.

Since 2003 I have led 10 different Media Studies modules. My subject expertise is International migration, Arab popular cultures, tans-national audiences and the philosophy of communications. I led one of the two core 30 credit Level 4 modules, Story, Sound Image and Text, taught over two semesters for over 160 students. I also co-led the BA dissertation module for 4 years. This module has the highest credit rating in the degree (45 credits). I am now teaching an MA module entitled: Media Audiences in the digital Age, which provides a global overview of media audience research, focusing on cases from Africa, China, Europe, the US, Japan and the Middle East. I am also teaching a level 6 BA module entitled: Transforming Audiences and an MA module entitled: Theories of Communication.

Children and the media in the Arab world

I was Co-Investigator with Professors Sakr and Steemers in an AHRC funded three-year research project (2012-2015). The award brought £419.000 to the school of Media, Arts and Design. Entitled ‘Orientations in the Development of Pan-Arab Television for Children’, it was funded by the Arts and Humanities Research Council (AHRC) for the period 2013-15 inclusive. The project covers the production, distribution and reception of Arabic-language satellite TV programmes for children. It aimed to investigate changes in the creation, commercialisation and reception of pan-Arab television for children over the last 15-20 years, paying particular attention to the decade since 2000. My recently published book Children and Screen Media in Changing Arab Contexts (Palgrave 2019) was one pf the outputs of the AHRC research project.

I was both researcher and research coordinator on a two-year research programme (2013-2015) funded by ACSS (Arab Council for the Social Sciences) focusing on the following aspects of the public and the interrelations between them: a) The conditions and factors that shape public life in Arab societies, including its cultural, religious, political and socioeconomic aspects, b) the ways in which individuals and groups participate in public, including their desire and ability to change the quality of public life and c) The spaces and channels through which such participation takes place. My recently co-edited volume (IB Tauris 2019), Culture, Time and Publics in the Arab World, was the main output of the ACSS funded research project.

I was research coordinator on a two-year programme (2013-2015) funded by SSRC (Social Science Research Council) focusing on the interrelationship between media and politics within and across Inter-Asia, a spatially and historically networked region stretching from the Middle East through East Asia. A central question concerned how the new networks of mobile, social and digital media alter capabilities of physical “amassment” and “amplification”-the spontaneous scaling up or conversion of individuals into collective, visible, and vocal public presences-and whether and how they can unsettle and even overturn established political orders.

Ethnography as thrownness and the face of the sufferer 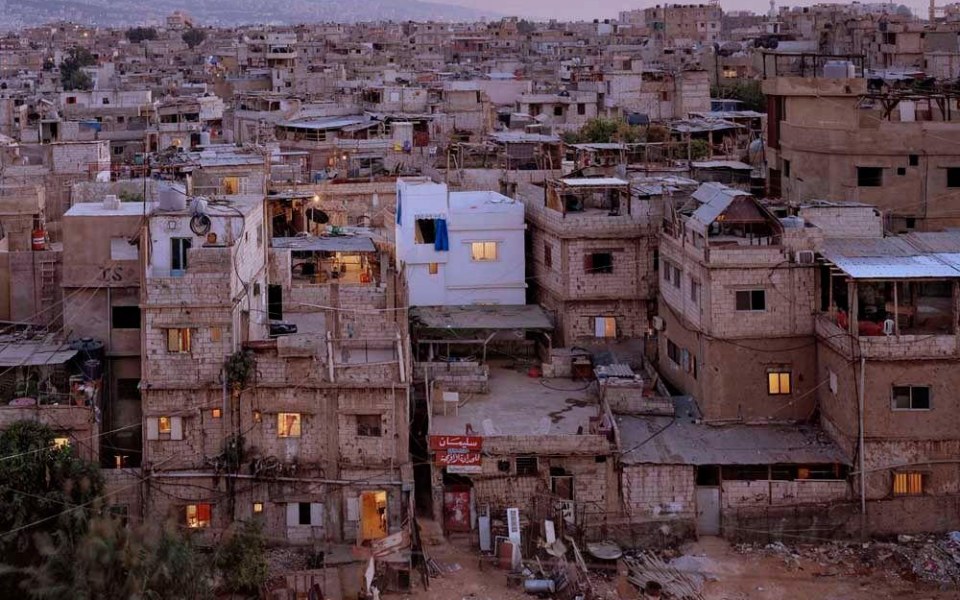 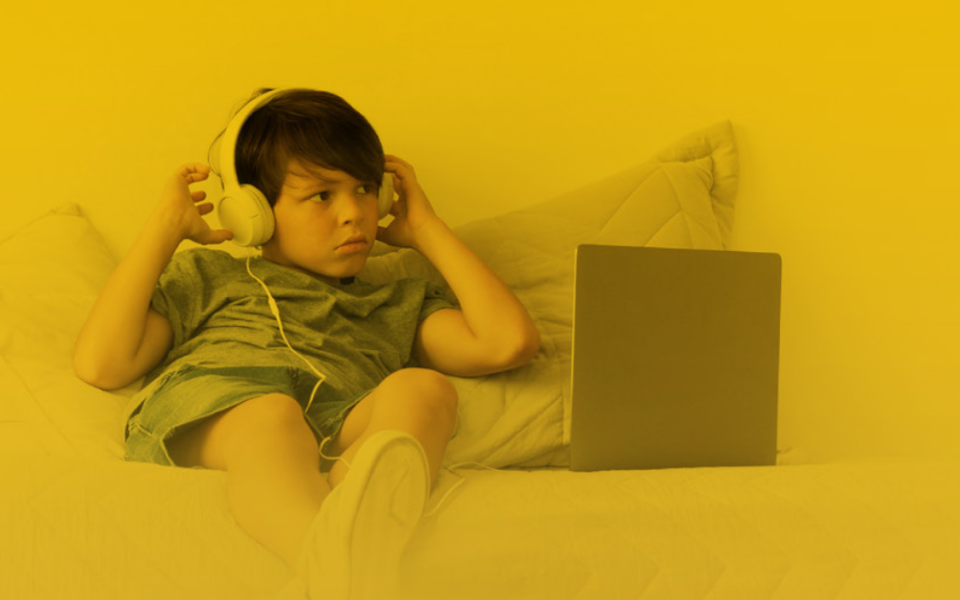