Naomi Sakr is Professor of Media Policy and a former Director of the CAMRI Arab Media Centre.

She was previously a journalist, editor and country analyst. She worked at the Economist Intelligence Unit (1985-97) as a Middle East specialist and managing editor of political risk and economic forecast reports. She has an MA from the School of Oriental and African Studies (1974) and another from the Institute of Education (1994), University of London. She left the EIU to research Arab media for a PhD (awarded by the University of Westminster in 1999) and as a consultant to international organisations, including Article 19, Amnesty International and the United Nations Development Programme. She joined CAMRI as a Senior Lecturer in 2004, became Reader in Communication in 2006, Director of CAMRI’s Arab Media Centre in 2007 and Professor in 2009. She was Bonnier Guest Professor at Stockholm University in 2012.

Her early published work on Arab television coincided with growing international interest in Al-Jazeera, and her first book, Satellite Realms: Transnational Television, Globalization and the Middle East, which won the British Middle Eastern Studies Book Prize in 2003, appeared at a time of mounting Western concern over the uses of media in Arab states. She is also the author of Arab Television Today, published in 2007, and Transformations in Egyptian Journalism, published 2013. She has edited two collections: Women and Media in the Middle East, Power through Self-Expression (2004) and Arab Media and Political Renewal: Community, Legitimacy and Public Life (2007) and co-edited a third, Arab Media Moguls (2015). Her work on media policy, journalism and cultural production in the Arab world has been published in numerous refereed journals and edited books.

In addition to her consulting work for the international organisations mentioned above, Naomi has been commissioned to write background papers on aspects of Arab media for UNESCO, the Arab Knowledge Report, the European Parliament, the UK House of Lords, British Council and Anna Lindh Euro-Mediterranean Foundation for Intercultural Dialogue. She has mentored academics in Egypt and Tunisia on behalf of Media Diversity Institute and is frequently invited to speak at overseas events.

Children’s documentaries: distance and ethics in European storytelling about the wider world 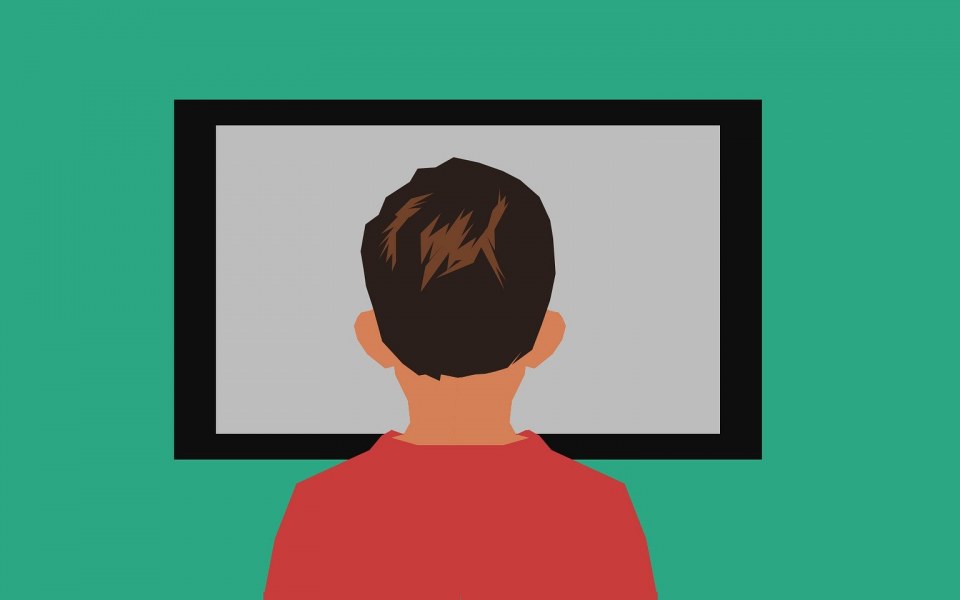 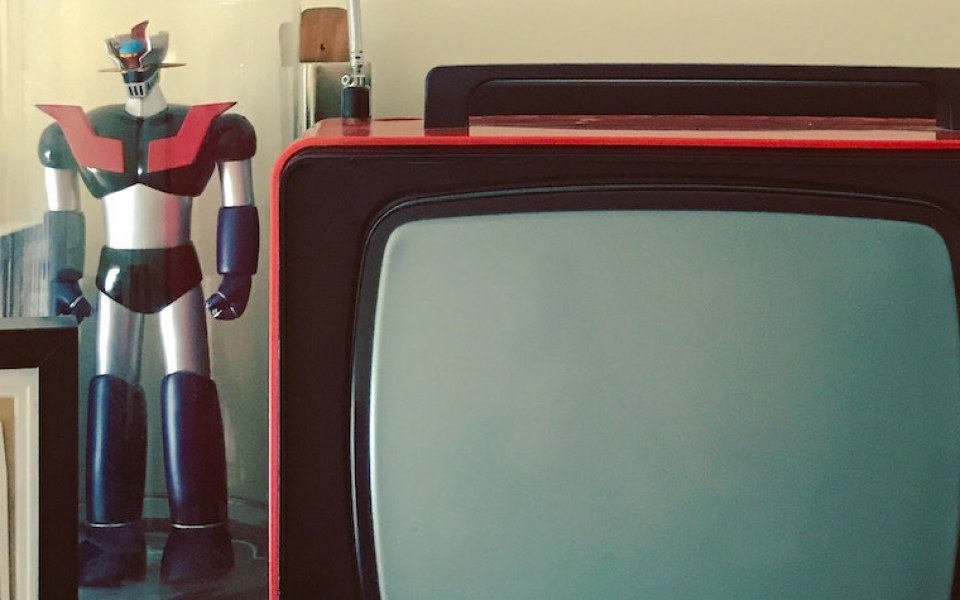 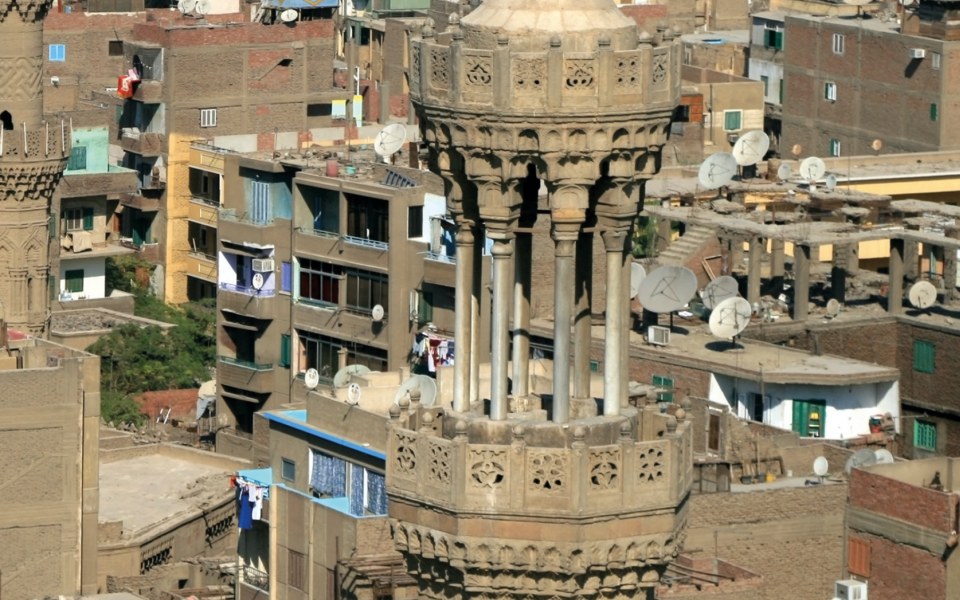 ‘Smarter, Stronger, Kinder’: Interests at Stake in the Remaking of Iftah ya Simsim for Gulf Children