‘PSM and young people’ – Workshop 2 of the ‘InnoPSM’ Research Network

Alessandro D’Arma reports on the second workshop of his AHRC-funded ‘InnoPSM’ Research Network.

The second workshop of the AHRC-funded Research Network on Innovation in Public Service Media Policies (‘InnoPSM’) took place in Helsinki, Finland on 20-21 February 2020.

It focussed on arguably the biggest challenge of all facing PSM organisations around the world, namely a generation of young audiences increasingly using social media platforms as their ‘daily media’ and turning away from PSM services. The question addressed in the workshop was: How can PSM understand, connect and serve young Millennials and Generation Z whose life experiences, hopes and fears, and the mediated environment are so drastically different from the previous generations?

The workshop was designed and hosted by Ritva Leino from YLE (Finnish public broadcasting company) and Hannu Nieminen from the University of Helsinki, both members of the Steering Group of the InnoPSM Research Network.

The workshop brought together key PSM programme-makers and innovators, other PSM stakeholders and leading social researchers and media scholars whose work has focused on youth and media use.

In the first day, a series of informal briefings by academic experts and representatives of PSM organisations (YLE, Channel 4), regulators (Ofcom) and PSM associations (EBU) highlighted a number of issues, notably: limitations with current metrics (time spent and reach) and alternative measures of ‘success’ and impact; content innovation (e.g., short-form), the issue of ‘co-creation’ and how young people should be involved in PSM content creation; and the complexities around PSM’s relationships with commercial social media platforms in their quest to connect with young people. 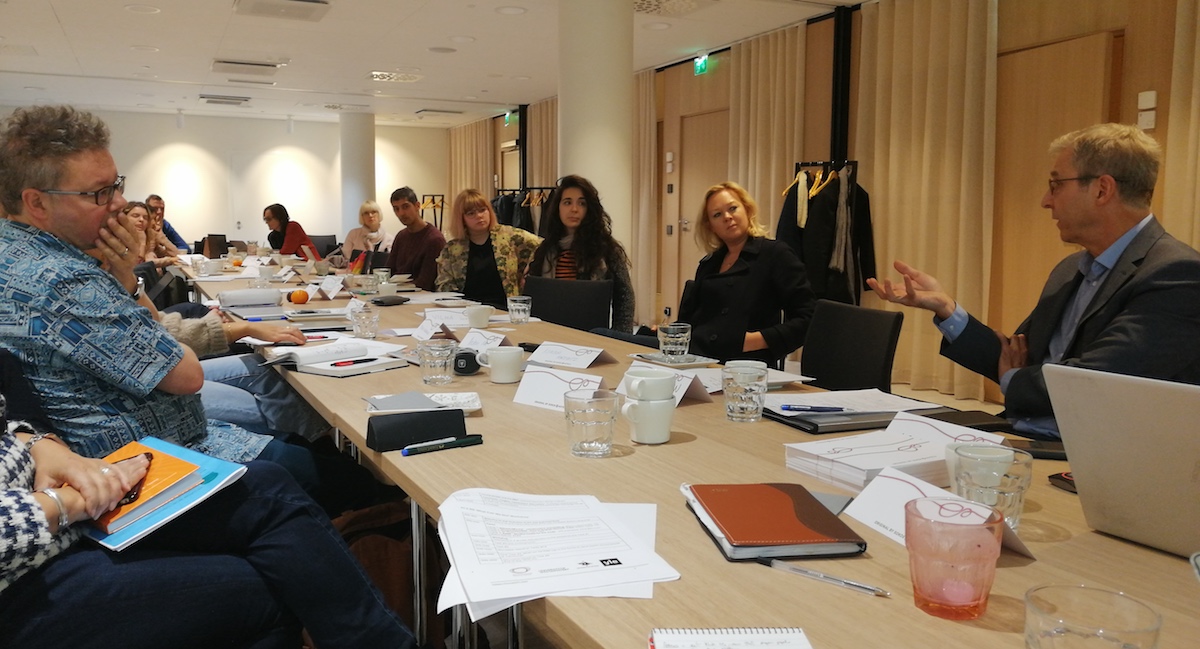 The second day of the workshop showcased innovative examples of content for young people originating from YLE (Finland) – Sekasin/Mental and Dragonslayer666 – as well as NRK (Norway) – 17. The concept of the award-winning news project by young people for young people, RARE, was also introduced.

One of the key takeaways of the workshop was the need of in-depth dives into the cultures of those young people whose realities are depicted in PSM content and served by PSM services. The case studies included different methods, ranging from researching and ‘co-living’ everyday lives of young people to involving them as consultants. The cases also highlighted that multi-platform strategies are a necessity, not an option. By addressing relevant topics and including authentic voices, PSM can attract groups that have not had a relationship with them previously – not only engaging them with public service content through specific youth-preferred platforms but also bringing them to PSM-owned ones.

A longer report on the workshop can be found here.

Thanks to Yle, the Finnish Broadcasting Company, we were able to document the way of working in the second InnoPSM workshop, Helsinki 20-21 February, 2020l with the theme Young People.

About ‘InnoPSM’: Funded by the Arts & Humanities Research Council (AHRC), the ‘InnoPSM’ Research Network is an international collaboration between the University of Westminster (Alessandro D’Arma) and the University of Helsinki (Minna Horowitz) with the support of a number of key PSM stakeholders sitting in the Steering Group, including the BBC, other PSM organisations (YLE of Finland, ORF of Austria), Ofcom, as well as the two largest global associations of public media organisations (the European Broadcasting Union-EBU and the Public Media Alliance-PMA). The main objectives of the Research Network are to facilitate exchange between academic experts and key PSM stakeholders and develop a research agenda across national and disciplinary boundaries with a view to advancing our thinking about innovative policy solutions and strategies to respond to the major digital challenges confronting PSM. You can find out more about the project and its future events here.