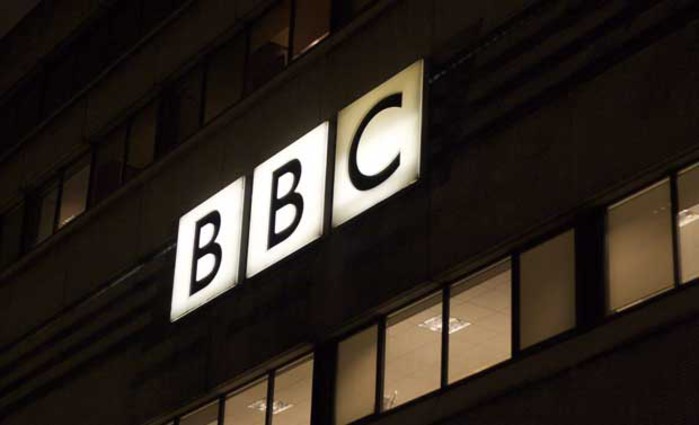 Dr. Matthew Linfoot spoke to i News this week about the proposal to significantly reduce the unique programming produced across the BBC’s 39 local radio stations. Under planned changes, 39 radio stations in England will share 18 programmes after 2pm on weekdays as the majority of listeners tune in between 6am and 2pm. After 6pm, there will be 10 programmes. Uniquely local programming will also be reduced over the weekend. Local news and live sport bulletins are unlikely to be affected though.

Linfoot, a principal lecturer in radio, audio and podcasting at the University of Westminster, responded to the news saying that “I think that has been a bit of a mistake and I think it’s an opportunity, really, to go back to basics to strip things back and allow local stations more autonomy, and perhaps they do a bit less, obviously they have to do it a bit more cheaply.”

Recalling how local radio was founded on the principle of giving station managers autonomy to cater content to their audience, the running of local radio has become increasingly centralised, he said, “I would give them the space to be more innovative and creative, actually, rather than create more homogenous, regionalised programs.”

The full article can be read on iNews.co.uk.