Andrea Medrado is a Lecturer at the Westminster School of Media and Communication. Prior to moving (back) to London, she worked as a Tenured Assistant Professor at the Department of Communication and at the Postgraduate Programme in Media and Everyday life of Federal Fluminense University (UFF) in Rio de Janeiro, Brazil. She worked as the Co-Investigator for the eVoices Network, funded by the Arts and Humanities Research Council (AHRC), exploring different uses of digital technologies and art-ivism (art + activism) to fight marginalisation in countries of the Global South. In July 2020, she was elected Vice President of the International Association for Media and Communication Research (IAMCR), and she also acted as the Co-Chair of the Community Communication and Alternative Media Section (CAM) for four years (2016-2020).

Her research analyses the ways in which digital activists and art-ivists from vulnerable communities in Global South countries (particularly Brazil and Kenya) can exchange experiences and lessons, promoting an exploration of mutuality between them. She is particularly interested in how communication and activist media practices deepen people’s consciousness and become a tool for movement building. Additionally, she investigates how activists balance their need for visibility with an increasing vulnerability in a scenario dominated by private internet companies.

Andrea’s background is on Communication and Media Studies, having completed a Postdoc at Royal Holloway (2010-2012) as part of an AHRC-funded project on multiplatforming public service broadcasting; a Ph.D. at the University of Westminster (2006-2010) on community media in the favelas; and a MA on Communication & Society from the University of Oregon (as a Fulbright scholar). She has extensive teaching experience in the UK (Bournemouth University, Royal Holloway, London Met, Westminster), Brazil (Fluminense Federal University) and the US (University of Oregon, Berkeley). In addition to her academic experience, she has worked as an advertising copywriter, specialising in political campaigns in Brazil. 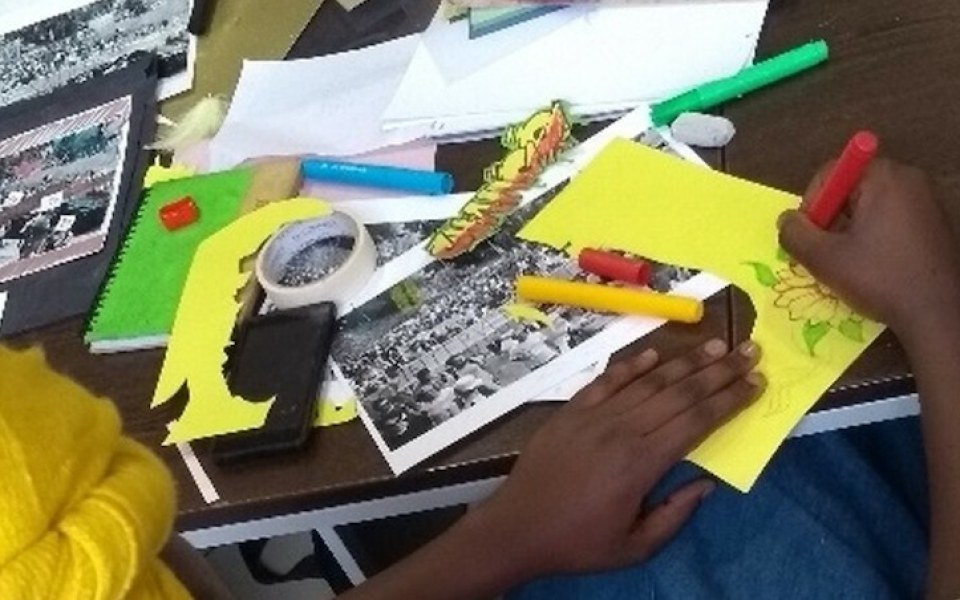 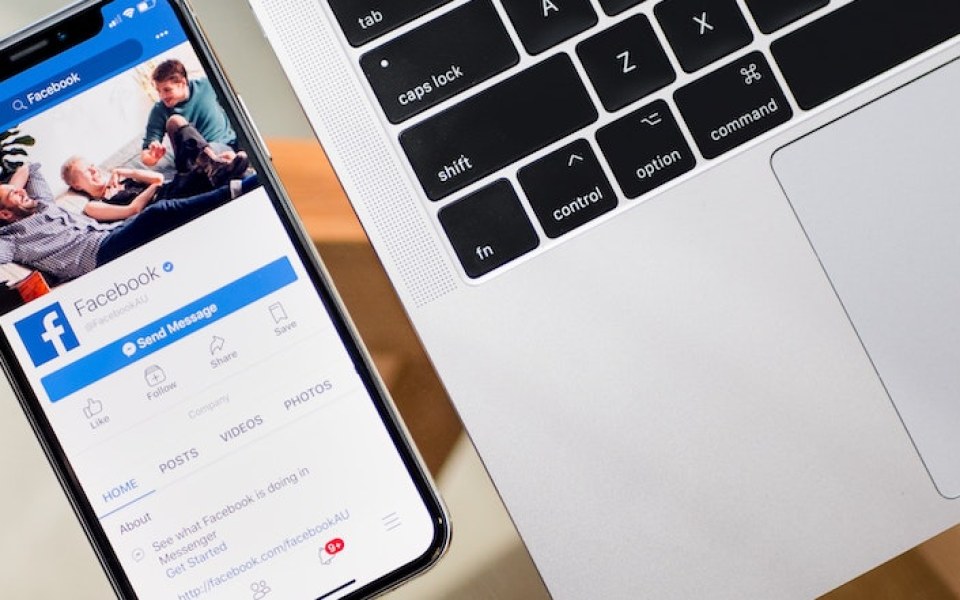 The Stepping into Visibility Model: reflecting on consequences of social media visibility – a Global South perspective 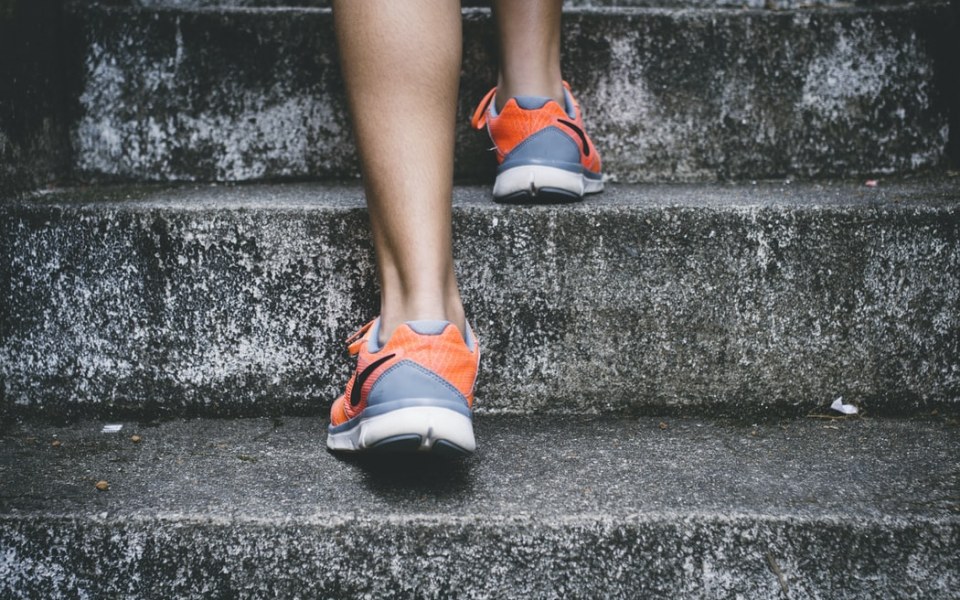 Black Women in Parliament and on Social Media: Link Visibility as an Intersectional and Solidarity-Building Tool More than just a little flu Resilient Media in Times of Crisis: Experiences from the Global South Favela Digital Activism: The Use of Social Media to Fight Oppression and Injustice in Brazil 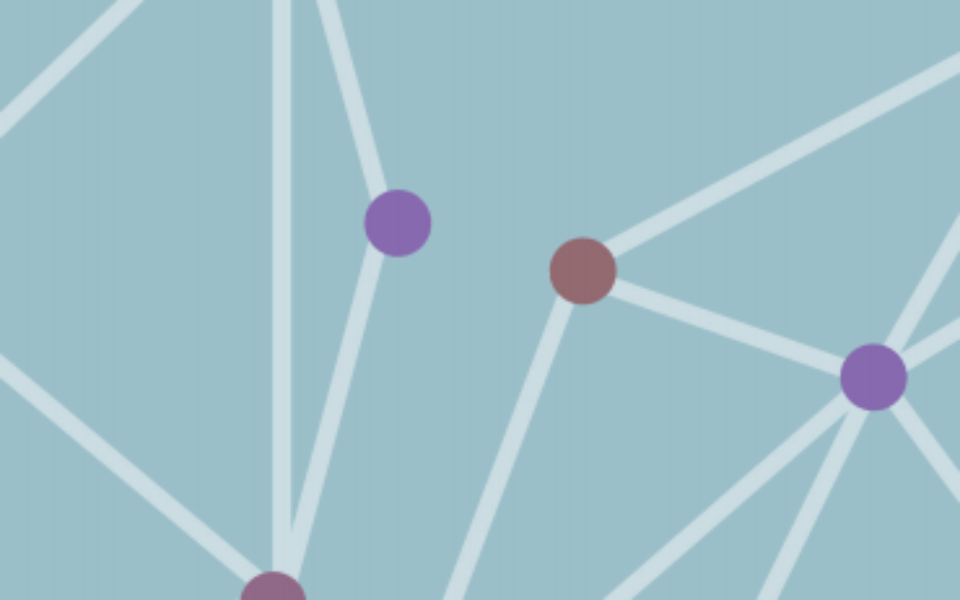 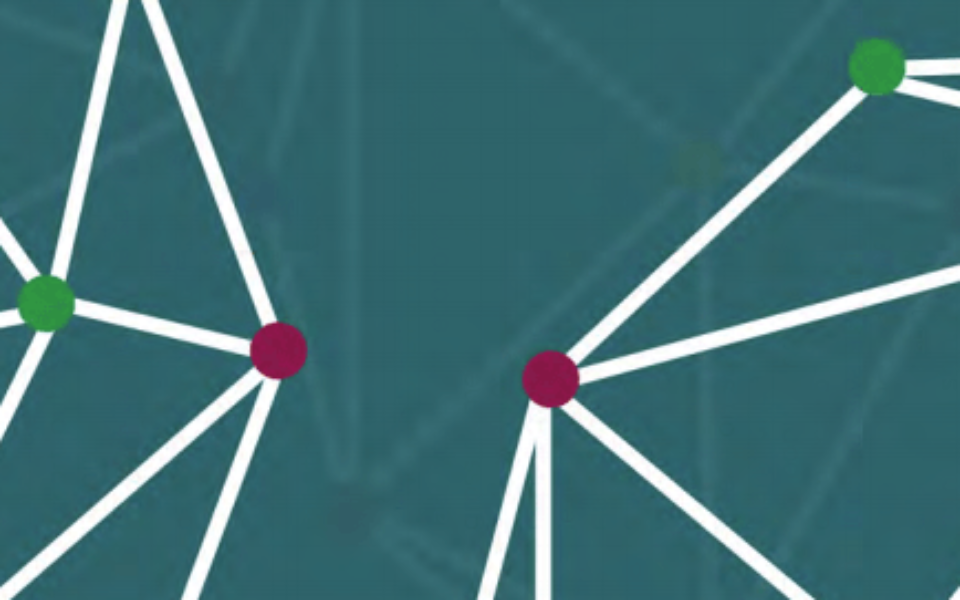